EPC Tender Floated for a 113 MW Solar Project in Romania 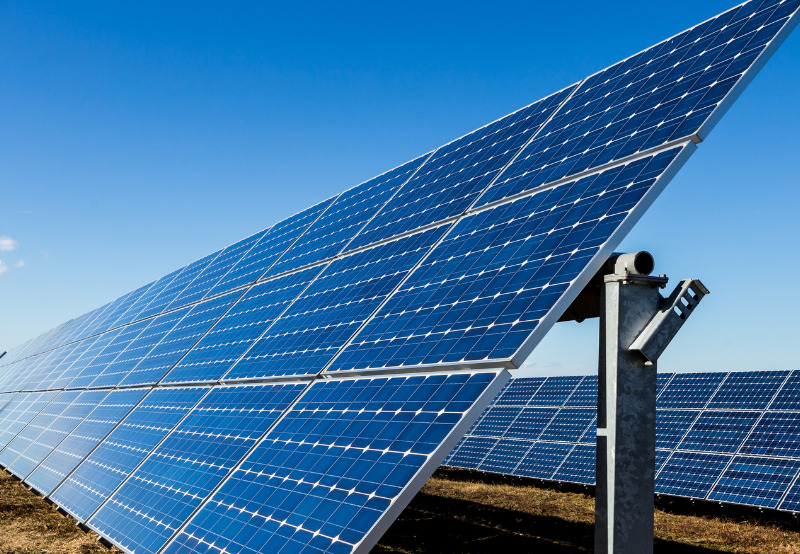 Ruserio Solar, a special purpose vehicle of the Dhamija Group, has invited expressions of interest (EoIs) from contractors for the engineering, procurement, and construction (EPC) of a 113 MW solar power project in the Bucsani district of Romania.

The successful bidder will also have to take care of the operation and maintenance activities of the project.

The last date to submit the bids is March 31, 2022. Early development works for the project will start from April 15, and the PPA negotiation will be concluded by May 1. The EPC and O&M selection will take place on September 2.

The project’s commercial operation date is scheduled for April 30, 2024.

The project will involve signing the power purchase agreement (PPA) with the offtaker and power trading at the Romania gas and electricity market operator.

Only bifacial modules with an efficiency of 25.9% will be used for the project. The potential vendors of the modules include Jinko, Trina Solar, LONGi, and Risen Solar.

Inverters with maximum AC output power of 6.25 MW are slated to be used with 98.7% efficiency in the project. ABB, SMA Solar, and Sungrow are the possible vendors considered for the project.

The project is proposed to be connected to the national transport PowerGrid through a 400 kV substation connected in an in-out configuration to one of the two powerlines in the vicinity owned by Transelectrica.

All the materials and equipment used for constructing the project substation and connection powerline should be manufactured by well-established international or Romanian manufacturers. They should comply with the European and Romanian norms and regulations.

By Romanian legislation, the design and execution of electrical installations on Romanian territory must be performed by companies approved by the Energy Romanian Authority.

In line with its key strategic objectives – energy sector’s sustainability, energy security, and green energy generation, Romania has a total installed renewable energy capacity of 20.61 GW, with solar accounting for 28%, as of 2019.

Recently, Econergy Renewable Energy, an independent power producer, secured €200 million (~$227 million) for its Romanian and Polish solar projects through joint ventures with Phoenix Insurance and RGreen Invest. The loan will be used for solar projects in Romania and Poland that are expected to start construction in 2022.