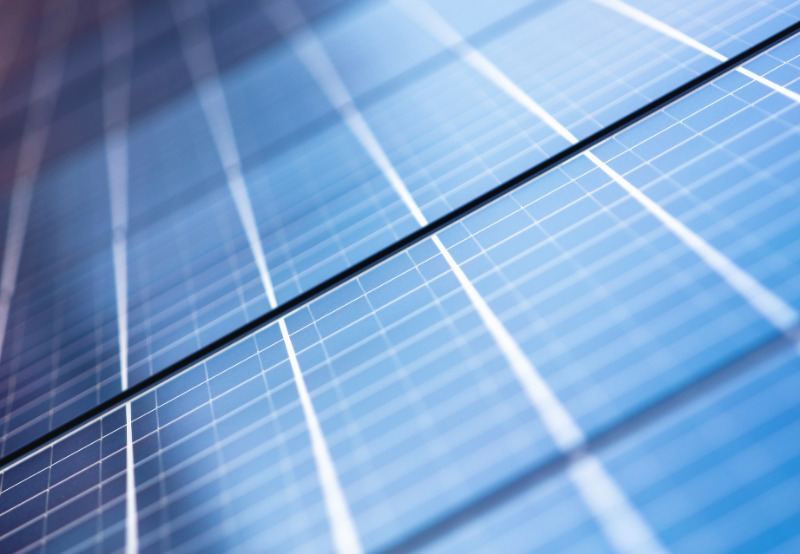 Macquarie Asset Management, a global asset manager on behalf of its institutional clients, has provided a £275 million (~$373.4 million) debt refinancing for 365 MW of solar portfolio in the UK. The portfolio comprises 24 ground-mounted solar PV projects located across England and Wales. Upon completion, the portfolio will contribute to the UK’s clean energy supply, producing enough electricity to power the equivalent of more than 90,000 homes each year. The solar portfolio is owned and operated by Vantage RE, a UK-based renewable energy investment and asset management firm owned by electricity utility – Tenaga Nasional Berhad.

Eco (Atlantic) Oil & Gas, the oil and gas exploration company focused on the offshore Atlantic Margins, announced the sale of the Kozani project in Greece by Solear for €1.8 million (~$2 million) to Nepcoe Capital Partners, in partnership with PowerChina New Energy Power, a Chinese state-owned company. This transaction enables the re-payment of this consideration to Eco Atlantic pursuant to the shareholder loan advanced by Eco to Solear in 2021.