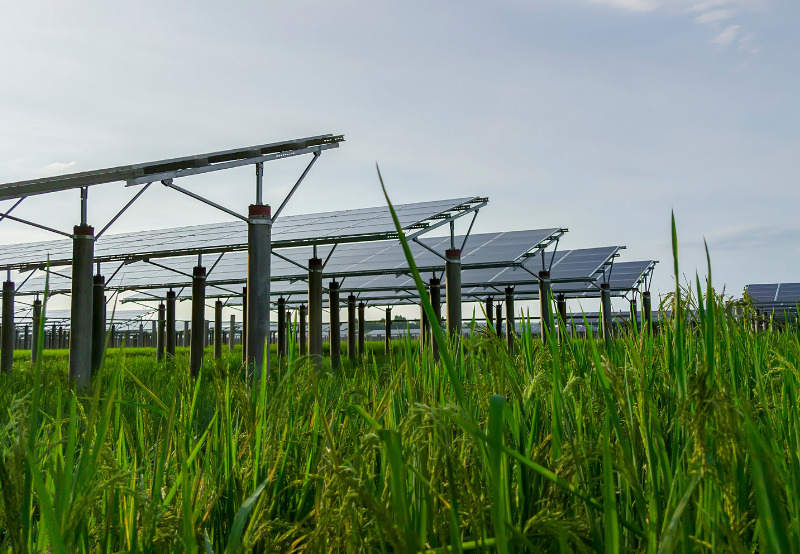 The projects will be developed under Component A of the Pradhan Mantri Kisan Urja Suraksha evam Utthan Mahabhiyan (PM-KUSUM) program.

Under Component A of the PM-KUSUM program, the government aims to set up 10,000 MW of grid-connected solar power projects of individual project size of up to 2 MW.

Interested bidders will have to submit an amount of ₹100,000 (~$1,321)/MW as an earnest money deposit to participate in the bidding process. The successful bidder will have to furnish an amount equivalent to ₹500,000 (~$6,608)/MW as a performance bank guarantee within 30 days from the issuance of the letter of award.

The solar power projects near these substations may be developed, preferably by farmers, utilizing their barren and uncultivable land for solar power projects. The project must be commissioned within nine months from the date of the issuance of the letter of award.

The land requirement for setting up a solar power project will be four acres/MW.

Such developers who have signed lease agreements with the farmers, groups of farmers, cooperative societies, panchayats, farmers producer organizations, and water user associations for setting up solar power projects can also apply under the program.

Farmers, groups of farmers, cooperatives, panchayats, farmer producer organizations, and water user associations that have their land or have land lease agreements will be eligible to participate under this program and be treated as solar power generators.

If they cannot arrange the required equity for setting up a solar power project, they can implement the solar project through a developer by signing a land lease agreement.

If the developer is setting up a solar power project on leased land, his net worth should not be less than ₹10 million (~$132,167)/MW of the quoted capacity.

The solar power generator will sign the power purchase agreement (PPA) for 25 years with JPDCL and KPDCL within two months from the date of the issuance of the letter of award.

JAKEDA has stated that it will be mandatory for the solar power generator to maintain a capacity utilization factor (CUF) of 15% annually during the entire period of the PPA.

Last August, the Ministry of New and Renewable Energy extended the time to complete grid-connected solar projects under ‘Component-A’ of the PM-KUSUM program until March 31, 2022.

According to Mercom’s India Solar Tender Tracker, tenders for 2,127 MW of solar projects have been floated in the country under Component-A of the KUSUM program by various organizations.