The company intends to change the power mix offered to clients 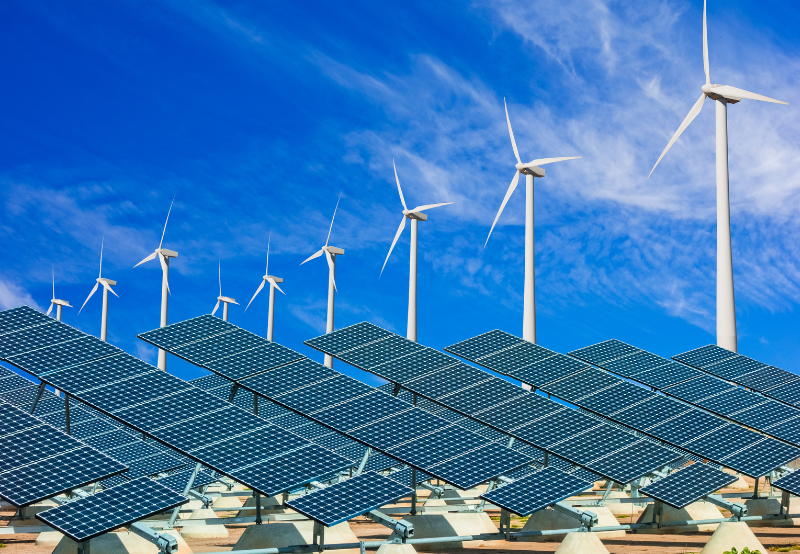 Entergy Arkansas, an energy utility in the United States, has issued a request for proposals (RfP) to procure 1 GW of solar and wind energy.

Renewable energy would be procured through one or more build-own-transfer (BOT) agreements, self-build alternatives, and one or more power purchase agreements (PPAs) that would be in operation between May 2025 and December 2026.

Solar projects must be within the Entergy Arkansas service territory, while wind resources could be located in the Midcontinent Independent System Operator (MISO) or Southwest Power Pool footprints.

The bidding companies must ensure that the proposals provide customers with a cost-effective energy supply, capacity, fuel diversity, and other benefits.

Entergy’s bouquet of energy supply is currently dominated by nuclear energy. Nuclear energy accounts for about 70% of the fuel mix, followed by hydropower at 16%, with the remaining power sourced from coal, natural gas, and solar.

The RfP seeks to change the power mix offered to the clients.

Entergy has announced that it plans to triple its existing renewable resources over the next three years. The utility aims at adding up to 17 GW of renewable energy generation portfolio by 2031.

Last November, Entergy Mississippi said it plans to replace several aging gas projects with 1 GW of renewable energy, including solar, over five years. It aimed to add 500 MW of renewable energy capacity to its portfolio by 2025 and another 500 MW by 2027.