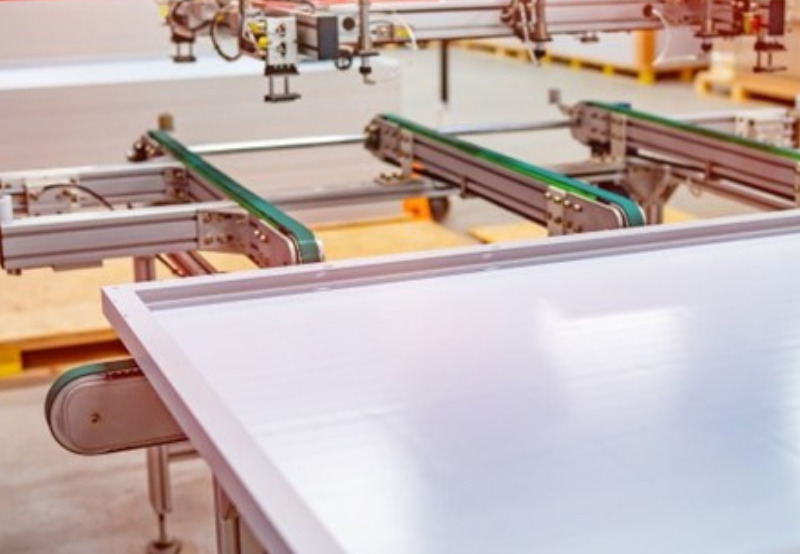 The Ministry of New and Renewable Energy has issued an updated list of models and module manufacturers under the Approved List of Models and Manufacturers (ALMM) order. Novasys Greenergy, Pahal Solar, Pixon Green Energy, Alpex Solar, and Vikram Solar’s new facility are the new entrants. Only the models and manufacturers included in the list will be eligible for government or government-assisted projects in the country, including the projects for the sale of electricity to the government.

Azure Power has received the letter of award for its 150 MW interstate transmission system (ISTS) connected wind-solar hybrid power project from Solar Energy Corporation of India (SECI) to supply power for 25 years at a fixed tariff of ₹2.35 (~$0.032)/kWh. The project is a part of the 1.2 GW ISTS Hybrid Tranche – IV tender from SECI and will entail setting up 100 MW of solar and 50 MW of wind capacity within 18 months from signing the power purchase agreement (PPA).

The United States has joined the International Solar Alliance (ISA) as a member country. The U.S. becomes the 101st country to sign the framework agreement of the ISA to catalyze global energy transition through a solar-led approach. Prime Minister Narendra Modi and former President of France Francois Hollande launched the ISA at the 21st session of the United Nations Climate Change Conference of the Parties (COP-21) in Paris, France.

TotalEnergies, Iberdrola, and Norsk Havvind have joined forces to respond to the Norwegian authorities’ call for tenders to develop floating and bottom-fixed wind projects for a cumulative capacity of 4.5 GW at two offshore locations in southern Norway. The consortium would leverage the technical expertise of its members in both bottom-fixed and floating offshore wind and in-depth knowledge of the challenges, territories, and stakeholders in Norway. On a successful award, the consortium would focus on strengthening the local industrial competencies and ensuring the successful development of the Norwegian offshore wind supply chain.

Enphase Energy and U-Solar Clean Energy announced the commissioning of rooftop solar installations on the clubhouse and several villas at Nambiar Bellezea, spread over 100 acres and currently home to over 250 families in Bangalore. The Club Bellezea’s 160 kW solar rooftop generated 24.43 MWh of solar power in the past two months, saving ₹195,440 (~$2,623) on power bills. Subsequently, Nambiar Bellezea will save around ₹1.17 million (~$15,703) annually and ₹29.31 million (~$393,390) over 25 years on electricity to power the clubhouse.

Entergy Mississippi, a U.S.-based power utility company, plans to replace several aging natural gas projects with 1 GW of renewable energy like solar over the next five years. The company will add 500 MW of renewable energy to its portfolio by 2025 and another 500 MW by 2027. This will increase renewable power’s share in the company’s total power generation portfolio to 17% from less than 1% in three years and almost one-third in five years.