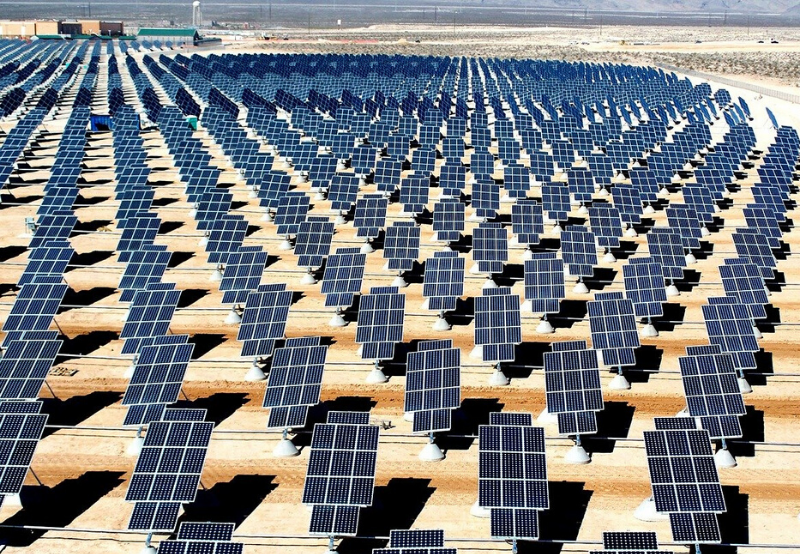 The Emirates Water and Electricity Company (EWEC) has issued a request for proposal (RfP) to develop a 1.5 GW solar photovoltaic (PV) power project in the Ajban area of the Emirate of Abu Dhabi.

The company, which deals with the integrated coordination of planning, purchasing, and supply of water and electricity across the UAE, has extended the proposals to 19 out of the 43 companies and consortiums who expressed interest and qualified for the RFP stage.

The bidders must submit their responses to the RfP by the end of the first quarter of 2023. EWEC will then hold a public event to confirm the companies and consortiums who submit proposals.

The project’s scope will involve the development, financing, construction, operation, maintenance, and ownership of the project and associated infrastructure.

The successful developer or developer consortium will own up to 40% of the project, while the remaining equity will be held indirectly by the Abu Dhabi Government.

The Al Ajban Solar PV project is a greenfield solar project with a power generation capacity, enough to power approximately 160,000 homes across the UAE.

The project, once commissioned, is expected to reduce Abu Dhabi’s CO2 emissions by up to 2.4 million metric tons per year and increase solar energy capacity to approximately 4 GW.

Along with the two previous large-scale solar PV projects tendered by EWEC — Noor Abu Dhabi and the Al Dhafra solar PV project —  the Al Ajban project will play a pivotal role in enabling the UAE to achieve its net zero targets by 2050 as well as UAE Energy Strategy 2050.

In 2020, due to the pandemic, the planned public opening of the commercial tariffs for the 1.5 GW Al-Dhafra solar project was postponed.