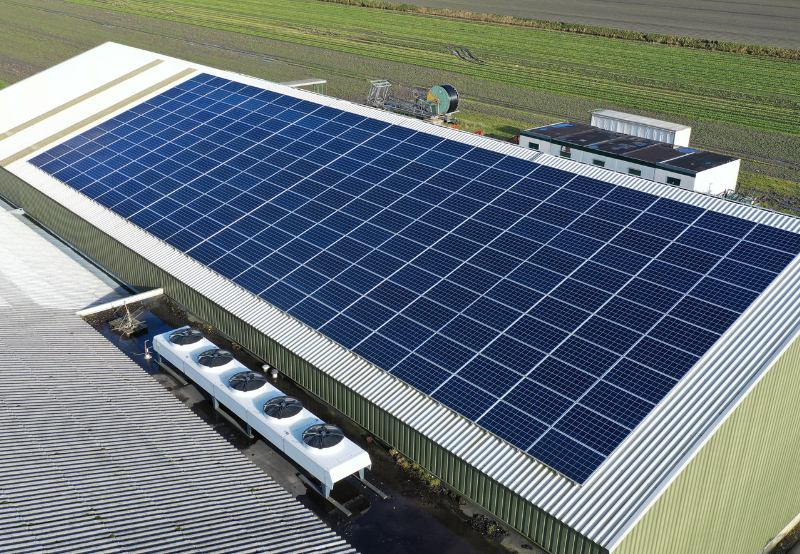 Eastern Railway has invited bids for installing 3 MW of grid rooftop solar systems under the public-private partnership (PPP) model in Bhagalpur, Bihar, on a turnkey basis with a net metering facility.

The scope of work includes the design, finance, operation, maintenance, and transfer of rooftop solar systems and electricity supply to railways under a long-term fixed rate.

Within 30 days of signing the power purchase agreement (PPA), successful bidders must provide a bid process management fee of ₹75,000 (~$926)/MW of the awarded capacity.

Bidders should have experience in successfully installing a minimum aggregate of 200 KW capacity of grid-connected rooftop solar systems as a developer or engineering, procurement, and construction (EPC) contractor before the bid submission date.

Alternatively, bidders should have experience as a developer or an EPC contractor in successfully installing and commissioning a minimum aggregate 1,000 KW capacity of grid-connected solar systems in residential, social, industrial, commercial, government, or any other sector before the scheduled date of bid submission.

In March this year, Railway Energy Management Company, a joint venture of the Indian Railways and RITES, invited bids to set up 14 MW of grid-connected rooftop solar project at the Modern Coach Factory, Raebareli, in the state of Uttar Pradesh, for Indian Railways.

Earlier, the Ministry of Railways had issued two tenders inviting bids to set up a 1,160 kW grid-connected solar project for Konkan Railways and rooftop solar installations on seven railway stations in the Bangalore Division of South Western Railway.