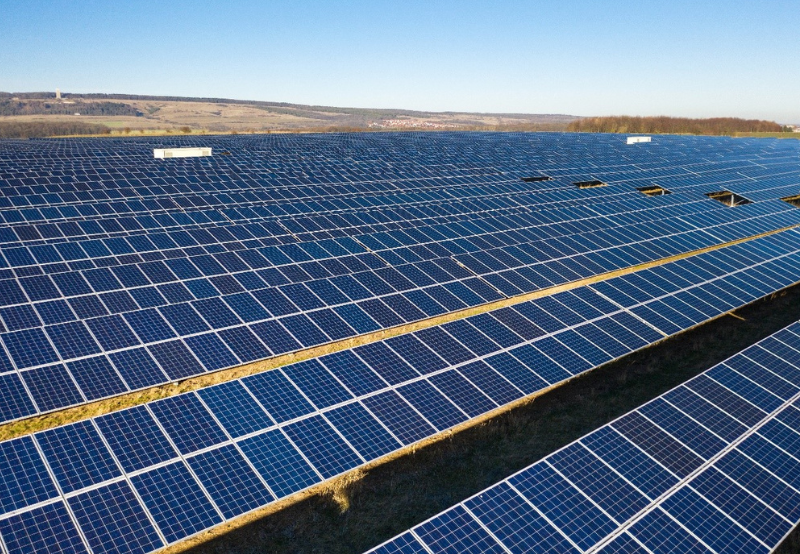 Rajasthan is one of the most favorable states to set up group captive solar power projects due to its high solar irradiation and the benefit of lower net landed cost compared to the retail supply tariff offered by the distribution companies (DISCOMs).

However, the state only ranks sixth in cumulative solar open access installations. It installed 7 MW of open access projects in the first quarter of the calendar year 2022, according to Mercom India Solar Open Access Market Report Q1 2022.

Rajasthan DISCOMs specify that energy consumption should be equivalent to the shareholding proportion in a group captive project. This has proved to be a big hurdle for the growth of open access projects in the state.

Such a requirement is also against Electricity Rules, 2005, which requires a developer to invest only 26% equity to achieve a captive status, with not less than 51% of the aggregate electricity generated in such projects consumed for captive use.

Mercom spoke with developers to get their views regarding the reluctance of DISCOMs in approving group captive projects and the indifference shown by the state regulator.

A top executive of a Delhi-based developer told Mercom, “The problem is in how the DISCOMs interpret regulations. There are multiple offtakers in the group captive model, and their combined equity would be around 26%. They must procure a minimum of 51% power generated and can go up to a maximum of 100% of the project capacity per Electricity Rules, 2005. Open access solar developers fund the remaining 74% equity to develop projects.

Another executive of an international solar company concurred with the other developers. “Our company has the infrastructure in place in Rajasthan. Unfortunately, we cannot construct any projects there due to the approach of the DISCOMs. This has been the case for the past two to three years. We had seen this reluctance in states like Maharashtra; however, the scene there has changed. We hope the same will happen in Rajasthan. However, without clarity from the RERC on group captive projects, there is not much that will happen.”

The developers are pinning their hopes on the Electricity (Promoting Renewable Energy Through Green Energy Open Access) Rules, 2022, enacted by the Ministry of Power. These regulations, they expect, will finally pave the way for group captive projects in the state.

As per the new regulations, consumers will be eligible for green energy open access if they have a contracted demand or sanctioned load of 100 kW or more. For captive consumers, there will be no load limitation.