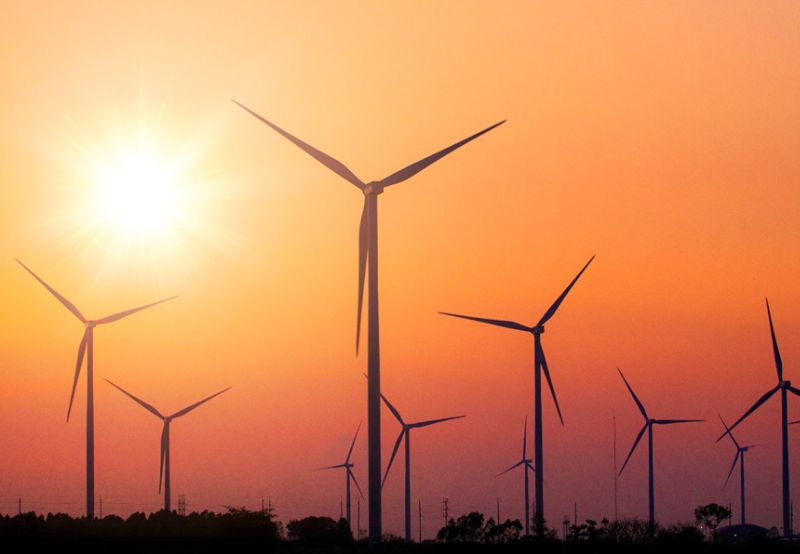 While the Commission allowed recovery of LPS, it rejected the petitioner’s demand of payment against damages suffered due to untimely payments. The regulator said it didn’t find any evidence of damages beyond the non-payment of a delayed payment surcharge.

The petitioner, SAP Energy, has been supplying power to MPPCL from its 2.1 MW wind power project since 2016.

However, MPPCL has not paid for the outstanding invoices from March to June 2022, amounting to ₹8.26 million (~$99,829). Even after the petitioner’s repeated requests and issuance of a final notice, the respondent has not made the payments.

The developer claimed that the state’s power company has not made timely payment within 30 days of submission as required by the PPA and has instead made delayed payments.

According to the power purchase agreement (PPA), the buyer must pay an LPS at 2% above the prime lending rate on these delayed payments. Despite repeated requests and a final notice, the respondent has not paid the LPS of ₹6.34 million (~$76,579).

The respondent demanded that the petitioner give a 1% rebate to expedite payment. The petitioner, who needed funds, agreed to the rebate on the condition that payments would be made on the due dates.

The petitioner has requested ₹500,000 (~$6,041) for damages resulting from the respondent’s failure to pay or delay in payment, withholding of LPS, and wrong recoveries. SAP has also requested that the respondent pay ₹50,000 (~$604) towards the petition cost.

The Commission noted that the PPA does not set a deadline for payment of outstanding dues, and the respondent has not provided any justification for the payment delays.

Therefore, the Commission has directed the respondent to make the outstanding payments as soon as possible and to provide a timeline for payment.

The PPA does not specify a maximum LPS rate, but it should not exceed the rate agreed upon by the parties. The Commission has determined that the respondent must pay LPS on the outstanding dues within 60 days of passing the order.

In a similar order, the Maharashtra Electricity Regulatory Commission ruled in favor of a wind power developer and said that it was eligible for a late payment surcharge for January 2017 and from April 2017 to February 2018 with an interest of 1.25% per month on the outstanding amount.