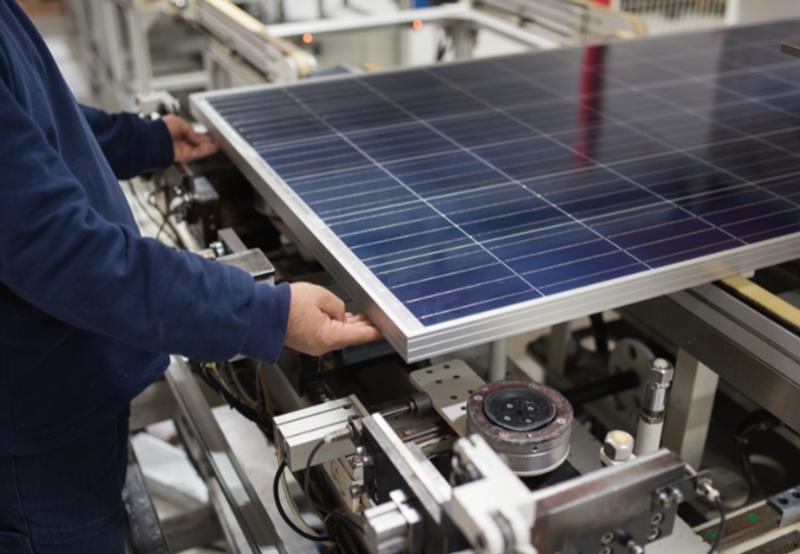 Four U.S-based independent power producers have formed a consortium to bolster the country’s rapid scaling of domestic solar manufacturing. They plan to spend over $6 billion on solar modules to support the expansion of the domestic supply chain.

The proposed purchase aims at driving the much-needed growth of the solar sector in America.

In a statement, the consortium said accelerating solar project deployment is essential to achieving net-zero emissions by 2050 and limiting global temperature rise to 1.5 degrees. While the White House’s recent action to support domestic manufacturing is a step toward addressing supply chain challenges, the consortium recognizes that more must be done to provide lower-cost, reliable, clean power to American families and businesses.

Earlier this month, President Joe Biden announced a 24-month duty exemption on solar modules and cells imported from Cambodia, Malaysia, and Thailand to ensure that the U.S. solar industry has access to a sufficient supply of the components. The administration also announced that it would collaborate with local bodies, including municipal utilities, to achieve around 100 GW of domestically manufactured solar modules.

The government authorized the Defense Production Act (DPA), empowering the Department of Energy to take sector- and consumer-centric initiatives to rapidly expand critical clean energy technologies in the country.

Clearway Energy Group CEO Craig Cornelius said, “By enacting legislation pending before Congress, policymakers can enable our consortium’s goal to broaden the range of products we use from American sources and increase our domestic solar manufacturing workforce. We look forward to partnering with federal, state, and local partners in government to fulfill this goal over the years ahead.”

According to a survey conducted recently by the Solar Energy Industry Association in April, the probe initiated by the U.S. Department of Commerce into solar imports negatively affected 90% of domestic solar manufacturing companies.