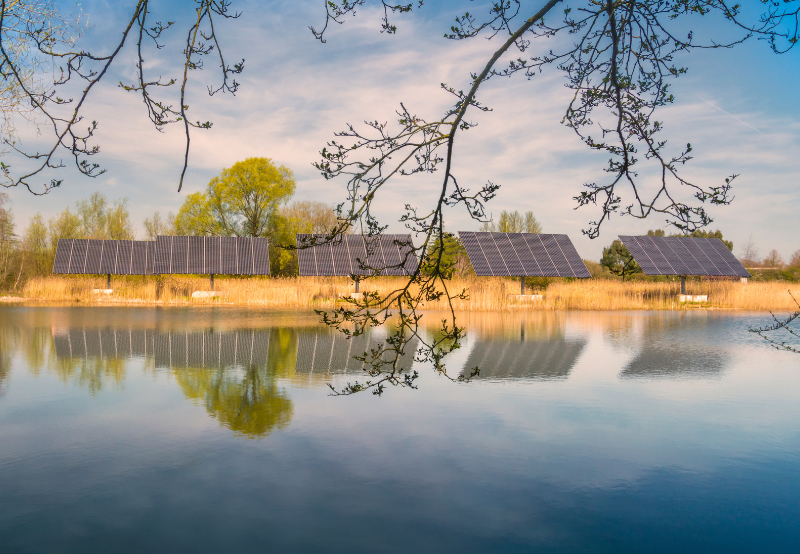 The National Green Tribunal recently directed a developer to plant ten times more trees than what was cut to develop a solar power project in the Jodhpur district of Rajasthan and, in the case of default, deposit a sum of ₹200,000 (~$2,421) with the forest department to be used for afforestation.

The tribunal held the company was liable to pay a compensation of ₹100,000 (~$1,211) within one month to be spent on the restoration of the environment as per the district environment plan.

The tribunal took up the issue when it was reported in the media that the solar project proposed at Badi Sid region would result in the chopping of thousands of trees.

The state PCB filed a report acknowledging the chopping down of 250 trees and stating that penalty can be imposed at the rate of ₹100 (~$1.21) per tree per provisions of the Rajasthan Tenancy Act, 1955.

The developer (Amp Energy Green Four) brought about 3,200 bighas (0.6 acres) of land on lease. As per the report provided by the office of the tehsildar, about 250 Khejri (Prosopis cineraria) trees were felled without permission from the authorities.

The joint team recommended the following:

In the recent past, environmental issues have come to the fore in Rajasthan. In August this year, a committee constituted to lay down the techno-economic norms on undergrounding of power lines determined that undergrounding of transmission lines of 66 kV and above voltage levels for evacuation of bulk power was not technically feasible. The committee was constituted following a directive of the Supreme Court, which is hearing a case relating to the endangered Great Indian Bustard. A petition had been filed seeking underground transmission lines as the birds were colliding with them and dying.