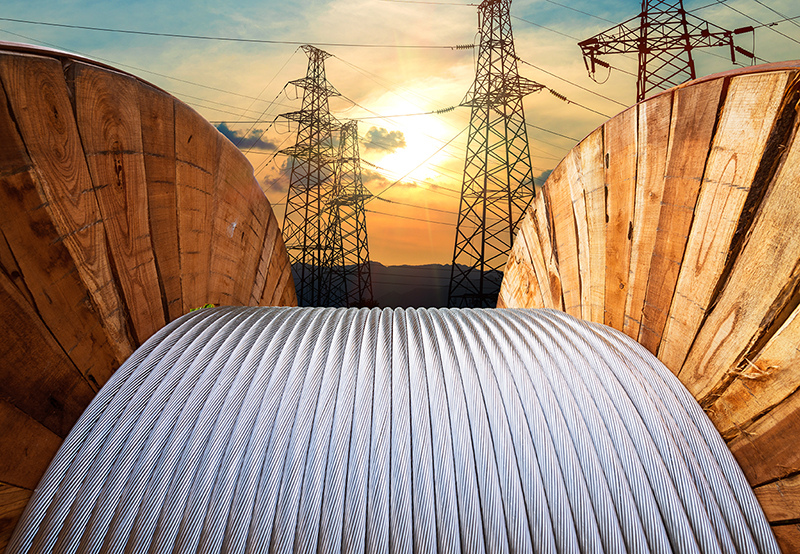 The Technical Expert Committee constituted to lay down the techno-economic norms on undergrounding of power lines has determined that undergrounding of transmission lines of 66 kV and above voltage levels for evacuation of bulk power is not technically feasible.

The committee said that power evacuation lines should be constructed above the ground as any outage in the underground line would require a much longer time for restoration than overhead lines and result in substantial generation losses.

The committee was constituted under Member (Power System), Central Electricity Authority (CEA), with representatives of the Central Transmission Utility of India and the Ministry of Environment Forest and Climate Change.

However, in the case of 33 kV and below rated lines, which are used for transferring lower volumes of power over shorter distances, undergrounding of transmission lines is technically feasible and can be adopted, keeping in view local circumstances.

The committee was constituted following a directive of the Supreme Court, which is hearing a case relating to the endangered Great Indian Bustard (GIB). A petition had been filed seeking underground transmission lines as the birds were colliding with them and dying.

The fate of several renewable energy projects in the GIB habitat has been hanging in the balance as developers are worried about the costs of dismantling the existing transmission lines and taking them underground.

The committee also issued guidelines for installing bird diverters. Regarding extra-high voltage transmission lines with two or more conductors per phase, the diverters can be placed on the earth or optical ground wires. They can be placed on either the phase conductors, earth wires, or optical ground wires on transmission lines with a single conductor in each phase.

The bird diverters must be placed on the central 80% span of the line at 10-meter intervals.

The committee had recommended the size, color, operating temperature, grip strength, and other construction features of the bird diverters.

According to the new notification, the diverters must be dynamic and have a warning disc (2-D or 3-D design) and associated clamps and connectors. The utilities should install a mixture of LED and non-LED diverters on their powerlines, where at least one in five (20% of total) diverters on a line should be LED type. The diverters should be designed for an effective life period of 15 years.

The technical committee said the warning disc should be suitable for hanging on the conductor through clamps and hardware. The clamp for holding the conductor should be spring type, made of UV-stabilized engineered composite plastic (polymer) or metal or carbon fiber, and suitable for live line installation by hot stick or drone.

The Supreme Court had earlier ruled that the overhead transmission lines should be shifted underground to protect the endangered bird species. In April 2021, it directed the authorities to complete moving the transmission lines underground within a year. Until then, diverters were to be hung from the existing powerlines. During the hearing, the apex court said that installing bird diverters in the bird habitats in Gujarat and Rajasthan should be completed before July 20, 2022.