Decommissioning 35 GW of coal projects on a priority basis could save ₹75.5 billion annually for the next five years 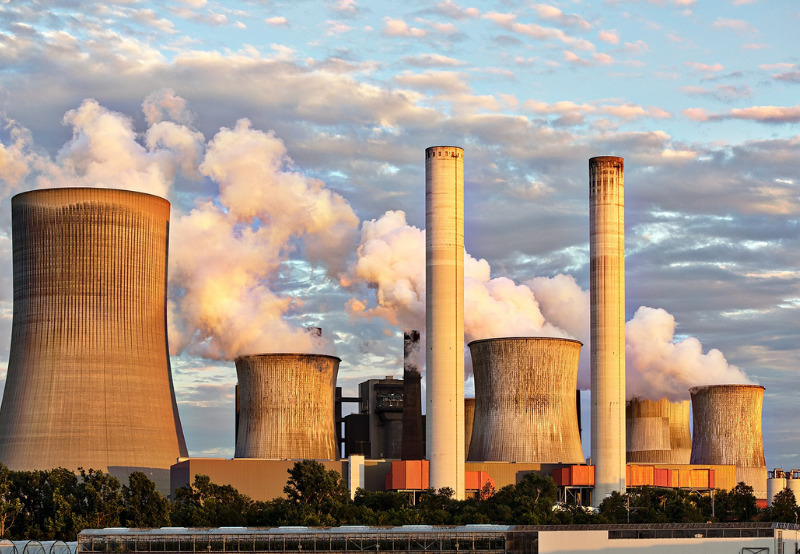 Decommissioning coal power projects older than 25 years could save ₹377.5 billion (~$5.07 billion), the Council on Energy, Environment, and Water (CEEW) Center for Energy Finance has revealed in its recent report.

The report also suggests decommissioning 35 GW of coal projects on a priority basis to save ₹75.5 billion (~$1.03 billion) annually for the next five years. The savings would be generated by avoided annual capacity or fixed-charge payouts towards operation and maintenance costs.

CEEW also recommended putting aside 20 GW of new capacity, which does not feature in the National Electricity Plan (NEP) 2018. It also added that the downgrading of these projects would result in a one-time saving of ₹100 billion (~$1.37 billion) for averted pollution control retrofits.

The report stated that the decarbonization of India’s power sector, which contributes 40% of the greenhouse gas emissions, would drive the country’s clean energy transition. Decommissioning of coal projects and increased renewable energy penetration would be essential for the transition.

Vaibhav Pratap Singh, the lead author of the report, said, “Adding more renewables, improving efficiency and getting a large part of the coal-based capacity offline will be central to world keeping the under 2°C hopes alive. Decommissioning pathways adopted by the countries will be a key determinant of how we achieve this decarbonization, and the costs associated both economic and social will be central to its implementation.”

Early decommissioning of these 95 GW projects could also help unlock debt and equity capital of $32 billion and $16 billion, respectively.

The report suggested that decommissioning coal projects would help save on average 23% in fixed-cost payments for distribution companies (DISCOMs).

The report mentioned that DISCOMs could save up to ₹90 billion (~$1.23 billion) each year through prioritization of coal power dispatch based on efficiency than on variable cost. This could also improve coal fleet efficiency by 1.9%, reducing 42 million tons of greenhouse gas emissions. As of April 2021, DISCOMs owed power generators ₹683.30 billion (~$9.40 billion), and the outstanding dues at the end of the month stood at ₹128.51 billion (~$1.77 billion). DISCOMs reeling under financial distress can rethink prioritizing coal dispatch efficiently.

Earlier, Climate Risk Horizons, in its report, had stated that shutting down 20-year or older coal-fired power projects and scrapping under-construction thermal power projects in India could save the government, power distribution utilities, and consumers almost ₹1.1 trillion (~$15 billion).