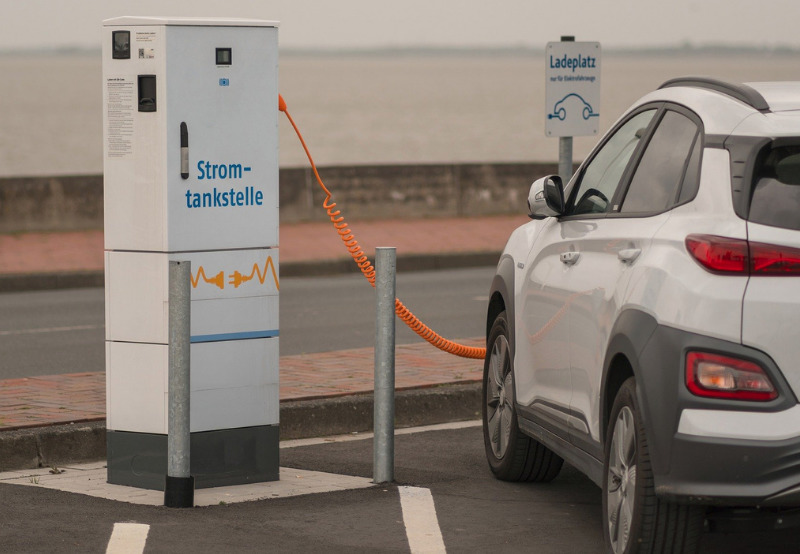 EDF Renewables North America has signed a power purchase agreement with an affiliate of Enterprise Products Partners for 100 MWac/ 132 MWdc capacity of the second tranche of the Space City solar project. The project, with a total capacity of 345 MWac/455 MWdc, is located in Texas, United States. The project is expected to commence construction in summer 2021 and begin delivering clean electricity in summer 2022.

Enegix Energy has unveiled the Base One green hydrogen project worth $5.4 billion in partnership with the state government of Ceara, Brazil. The company signed a memorandum of understanding with the Ceara government to set up the hydrogen facility in February 2021. The project is expected to produce 600 million kilogram hydrogen annually from already contracted 3.4 GW of combined wind and solar power through a partnership with Enerwind.

Mars Australia, an Australia-based food products manufacturer, said the company is transitioning to 100% renewable energy at its six facilities and two offices in Australia. The company procured energy from the Victoria-based Kiamal solar project through power purchase agreements with independent power producer Total Eren. The 50 MW solar energy procured from the Kiamal project would be enough to power Mars Australia’s manufacturing facilities and offices in Australia.

GCL-Poly Energy said its subsidiary Jiangsu Zhongneng has entered into a strategic cooperation framework agreement with Wuxi Shangji Automation to invest in research, development, and production of 300,000 tons of granular silicon in Inner Mongolia, an autonomous region of northern China. The two companies intend to establish a joint venture to develop the project, of which 65% equity interest will be held by Jiangsu Zhongnent and 35% by Wuxi Shangji. The project would be implemented in three phases with an estimated investment of 18 billion Chinese Yuan (~$2.78 billion). The first phase of the project would have a production capacity of 60,000 tons.

Yamaha Motor has signed a letter of intent with Honda Motor, KTM, and Piaggio to set up a swappable batteries consortium for motorcycle and light electric vehicles. The consortium would define the swappable battery system’s standardized technical specifications for vehicles belonging to the L-category like mopeds, motorcycles, tricycles, and quadricycles. The consortium would work closely with interested stakeholders and national, European, and international standardization bodies to create international technical standards.

Daimler Truck and Volvo Group have completed the transaction to form a fuel cell joint venture. The Volvo Group acquired 50% of the partnership interests in the existing Daimler Truck Fuel Cell for approximately 6.3 billion Swedish Krona (~$747.37 million) on a cash and debt-free basis. The joint venture would develop, produce, and commercialize fuel-cell systems for use in heavy-duty trucks as the primary focus and other applications.