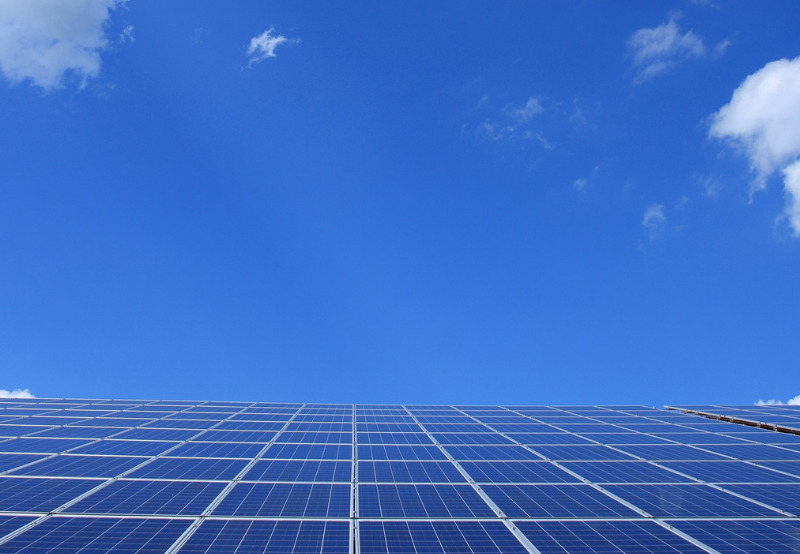 Here are some noteworthy cleantech announcements of the day from across the world:

Total has said that its France-based renewable energy subsidiary Total Quadran was awarded 50 MW of solar projects in the ninth round of the French Energy Regulatory Commission auction. The projects are expected to be commissioned by 2022.

Batx Energies has launched its Buy Back Battery Program. Under the program, the company would take back batteries from the market and recycle good cells from them to develop lithium-ion batteries for inverters.

Inox Wind, an Indian wind energy solution provider, has signed an agreement with Integrum Energy Infrastructure to supply, erect, and commission 92 MW of wind power projects. These projects comprise 2 MW turbines with a combination of total turnkey and limited scope supply. Inox Wind is expected to supply, erect, and commission the turbines at various locations in Gujarat, Karnataka, Maharashtra, and Tamil Nadu, by the third quarter of the financial year 2022 for captive consumers.

Praj Industries has bagged an order from Hindustan Petroleum Corporation for setting up a Compressed Biogas project at Badaun, Uttar Pradesh. The project is expected to reduce 15,000 metric tons of carbon dioxide emissions annually. The project will be completed and commissioned within 12 months.

Linde has been selected by Norwegian ferry operator Norled to supply liquid hydrogen and related infrastructure for a hydrogen-powered ferry that will transport cars and passengers. The company would supply liquid hydrogen from its new 24 MW electrolyzer at the Leuna Chemical Complex in Germany. It would also build and install onshore and onboard hydrogen storage, distribution, and safety equipment.

Siemens Gamesa has signed a 150 MW agreement with Elawan Energy to supply 30 onshore wind turbines. The contract also included a long-term service agreement for 20 years. The 150 MW of clean energy generated by the wind complex would satisfy the energy needs of over 110,000 households while reducing 400,000 tons of carbon dioxide emissions annually.