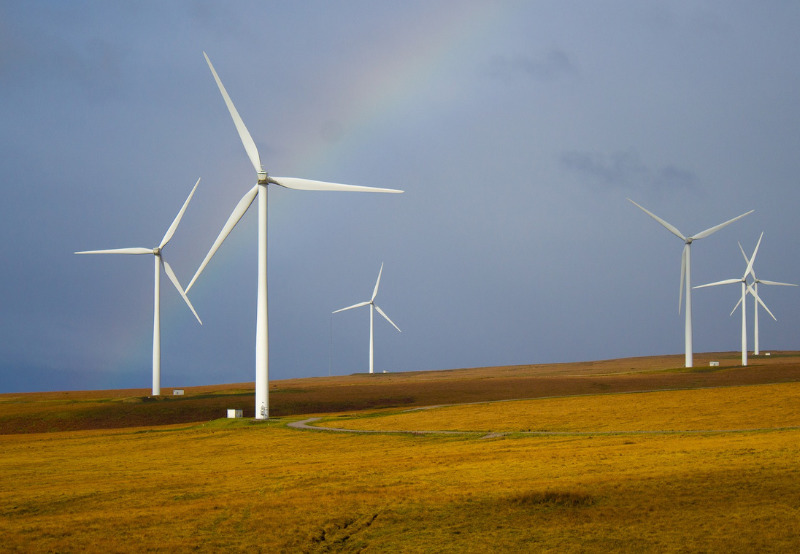 Adani Wind Energy Kutch Three, a subsidiary of Adani Green Energy, has commissioned a 100 MW wind power project five months ahead of its schedule in Kutch, Gujarat. The project has a power purchase agreement with the Solar Energy Corporation of India at ₹2.82(~$0.039)/kWh. With this, the company has an operational wind generation capacity of 497 MW.

Fusion Fuel Green, a green hydrogen technology company, has signed a memorandum of understanding with BGR Energy Systems to develop green hydrogen projects in India. The two companies intended to establish an initial demonstrator project in Cuddalore, Tamil Nadu, in the second half of 2021. The companies would then co-develop projects across the country, leveraging BGR Energy Systems’ extensive client network and commercial footprint.

Oilon, a global energy technology company, has said it would supply industrial heat pumps to Dalian Henliu Energy Storage Power Station for its battery farm in Dalian, China. These heat pumps would be used to cool the facility’s batteries and feed their waste heat into the city’s district heating network.  The battery farm has a peak power capacity of 200 MW and a storage capacity of  800 MWh, and is expected to go online during 2021.

Kalpataru Power Transmission has said its Brazil-based wholly-owned subsidiary has signed an agreement to acquire a 51% stake in Fasstel Engenharia for around $8.80 million. Fasstel Engenharia is a Brazil-based engineering, procurement, and construction (EPC) company. The acquisition is in line with its strategy to enhance its core EPC business and geographical presence in stable and growing markets. The transaction is expected to be completed by the end of the first quarter of the financial year 2022.