Meyer Burger has secured €22.5 million in investments to develop a solar cell production facility in Germany 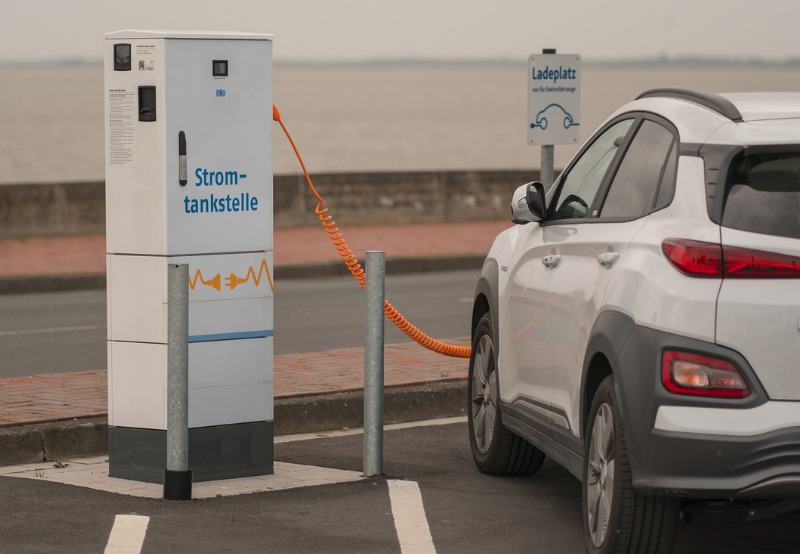 Tata Motors has partnered with the Haryana Renewable Agency to deploy its electric car Nexon EV in Haryana as a part of its tender with the Energy Efficiency Services Limited (EESL). In July 2020, EESL floated the tender to procure 250 electric cars. Tata Motors and Hyundai Motors won the tender to supply 150 Nexon EV and 100 Kona electric sports utility vehicles. During the inauguration ceremony of the electric vehicle charging station, EESL also signed a Memorandum of Understanding (MoU) with the Haryana government to accelerate the adoption of electric vehicles and strengthen charging infrastructure in the state.

Meyer Burger has received a €15 million (~$18.43 million) grant from the German state of Saxony-Anhalt and the Federal Republic of Germany to develop a heterojunction solar cell production facility in Thalheim. An investment grant of €7.5 million (~$9.22 million) has been provided to the company within the framework of public financial assistance for the improvement of the regional economic structure for assembling the production facility. The production of heterojunction solar cells is expected to begin in the second quarter of 2021.

Solaris, a Europe-based e-mobility provider, has completed the delivery of 90 electric buses for Berliner Verkehrsbetriebe. This was one of the biggest contracts for battery-powered buses in Europe and the largest one for the manufacturer in Germany so far. Germany’s capital Berlin currently has a total of 123 electric Solaris buses in its fleet.

Sungrow, an inverter solution supplier for renewables, announced that its cumulative shipments in the Americas crossed over 10 GW by the end of 2020. With a continued upward growth trajectory in markets like the United States, Brazil, Chile, Argentina, and Mexico, the company has extended partnerships with a multitude of engineering, procurement, and construction companies, distributors, and integrators.