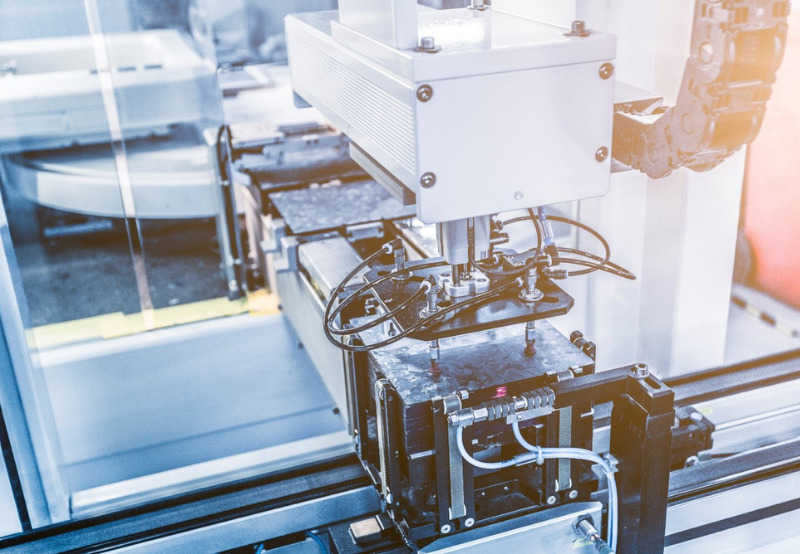 The board of directors of Surana Solar Limited has approved the proposal to set up a 200 MW cell and module facility with 210 mm size mono PERC cell and modules. The manufacturing facility is expected to be developed with a total outlay of ₹2 billion (~$26.98 million), for which the company is exploring fundraising options.

First Solar announced that Swift Current Energy, a U.S.-based utility-scale solar developer, has ordered First Solar’s 1.2 GW(DC) of advanced, ultra-low carbon thin-film solar photovoltaic (PV) modules. The company will deliver modules in 2023 and 2024. In addition, the company has invested $680 million to expand its solar modules manufacturing capacity by 3.3 GW annually. The facility is expected to be commissioned in the first half of 2023, and when fully operational, would scale the company’s Northwest Ohio footprint to a total annual capacity of 6 GW.

Artha Energy Resources launched RenewShare, a renewable energy investment platform that enables fractional ownership of renewable assets in India. The platform would cater to investors interested in diversifying their existing portfolio while being a part of the fast-growing renewable landscape in India. The platform, during its launch, already enlisted a special purpose vehicle with assets of ₹70 million (~$943,873) and an early investment commitment of ₹100 million (~$1.34 million) from investors, with renewable assets spread across four cities.

Swaraj Green Power & Fuel Limited announced its plans to set up the largest ethanol plant in Asia with a capacity of 1,100-kiloliters per day (KLPD) in Maharashtra in two stages. In the first stage, the company would build a capacity of 500 KLPD that will be enhanced to 1,100 KLPD in the second stage. The company has acquired the necessary permission to enhance its capacity in the near future. It would work with Praj Industries Limited as a technology partner for the proposed expansion of the project.

The Ministry of Energy of Azerbaijan and ACWA Power broke the ground for 240 MW of wind power project with an investment of SAR 1.12 billion (~$300 million). The project represented the first and largest foreign investment made in the renewable energy sector of Azerbaijan to date. The project would contribute to the country’s goal to generate 30% of its energy through renewables. The 240 MW wind project is expected to provide around 3.7% of energy to the country’s total national grid capacity, powering 300,000 households while reducing 400,000 tons of greenhouse gas emissions.