Daily News Wrap-Up: Sungrow to Supply its Inverters for a 90 MW Solar Project in Germany 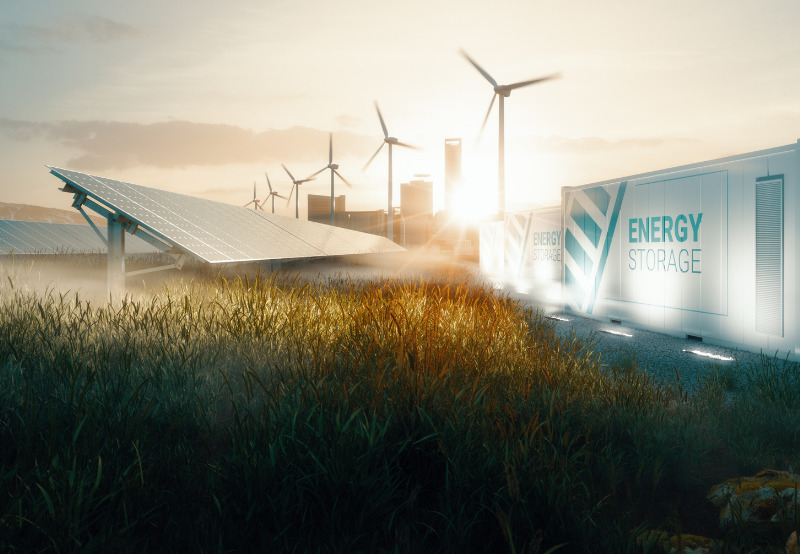 Sungrow, a global inverter solution supplier for renewables, has secured a contract to supply inverters to Enerparc’s 90 MW solar project in Gaarz, Germany. The company supplied 21 units of its central inverter and 116 units of its string inverter for the project. Accompanying the inverters are the ten 7,200 kVA MV station and one 3,600 kVA MV station. The project is expected to generate around 90 GWh of clean energy annually.

Nestle has unveiled its net-zero roadmap to halve its emission by 2030 and achieve net-zero by 2050. The roadmap focuses on supporting farmers and suppliers to advance regenerative agriculture, planting hundreds of millions of trees within the next ten years, and completing the company’s transition to 100% renewable electricity by 2025. The company expects to complete the transition of its 800 facilities in 187 countries where it operates to 100% renewable electricity within the next five years. The company also expects to source over 14 million tons of its ingredients through regenerative agriculture by 2030.

The Government of New Zealand has launched a new initiative to combat climate change that will require the public sector to achieve carbon neutrality by 2025. The Carbon Neutral Government Program will require the public sector to measure and publicly report on their emission and to offset any they can’t cut by 2025. The program is backed by the $200 million State Sector Decarbonisation Fund that will finance the replacement of public sector coal boilers and support the immediate purchase of hybrid or electric vehicles to start replacing the government’s petrol car fleets.

Siemens Energy, joined by Porsche and several other international companies, is developing and implementing a pilot project in Chile that is expected to yield the world’s first integrated, commercial, industrial-scale facility for making synthetic climate-neutral fuels (e-fuels). In this pilot phase, about 130,000 liters of e-fuels will be produced as early as 2022. In further two phases, the capacity to be increased to around 55 million liters of e-fuels a year by 2024 and 550 million liters of e-fuels by 2026. Porsche will be the primary consumer for the green fuel. Other partners in the project are the energy firm AME and petroleum company ENAP from Chile and Italian energy company Enel.

Caliche Development Partners announced the closing of a multi-draw, senior secured debt facility with Orion Energy Partners to support the continued build-out of its subsurface salt cavern storage facility in Beaumont, Texas, United States. The debt facility will also support the commissioning of a new 3.0 million barrel cavern for the storage of industrial gases under a long-term agreement. The cavern and accompanying terminal facility are expected to go into service during summer 2021.

The Global Wind Energy Council has flagged that the Vietnamese Government’s proposed Feed-in-Tariff (FiT) reduction could “seriously damage” the growth of wind power in Vietnam. The government has approved an extension of the FiT plan for wind power in the country. This new proposed FiT extension by the Vietnamese Government would reduce tariffs for onshore and intertidal wind power by 17.4% and  13.6%, respectively. Based on the market forecasts and experiences in wind markets, a FIT reduction of this size would derail the investments in new and planned wind projects in Vietnam.

Trafigura has committed to invest an initial $62 million, with $20 million as capital injection, into H2 Energy Holdings to further support the development, storage, and distribution of green hydrogen for refueling stations and industrial consumers. The remaining part of the investment will be provided to seed and fund the development of a 50:50 joint venture based in Zurich, Switzerland. In partnership with large industrial players like Hyundai, Alpiq, and Linde, H2 Energy will deliver fuel cell trucks to commercial users to create an eco-system based on green hydrogen.

SaltX Technology AB has partnered with Sumitomo SHI FW (SFW) to upscale a new solution that can store ten times more heat energy with the same footprint compared to conventional hot water storage. SFW designed a fluidized bed pilot reactor, which serves as the discharge point, where the salt releases the heat. The new 100 kW reactor in SaltX’s new testing installation combines the performance of SaltX’s patented nanocoated salt with SFW’s fluidized bed technology. The pilot will be commissioned at the beginning of 2021. As the next step, SaltX intends to further scale-up to discharge 1 MW of thermal power in a demonstration project.