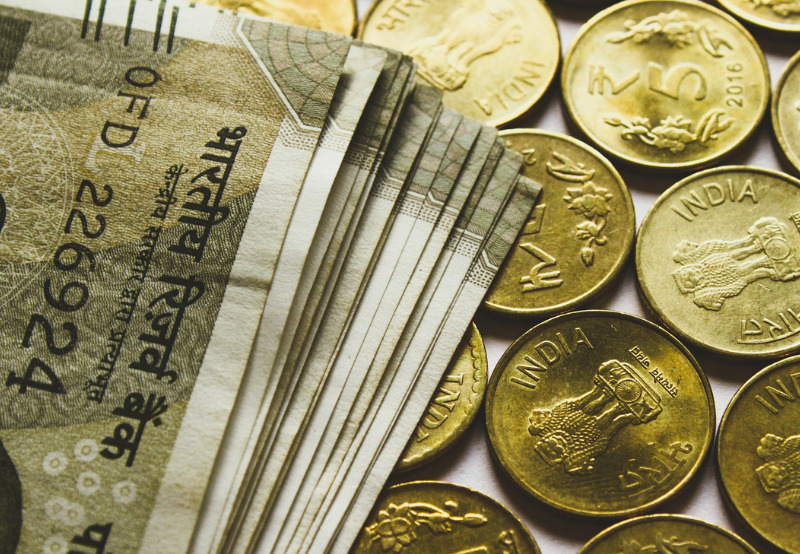 Sterling and Wilson Solar, a global solar engineering, procurement, and construction services provider, has secured an order worth ₹9.3 billion (~$127.5 million) from a Saudi Arabia-based renewable energy company in the Kom Ombo region of Egypt. The order is scheduled to be commissioned by the first quarter of 2022. The company has executed five projects of over 322 MWp in Benban Solar Park in Egypt.

Ausgrid, an Australia-based electricity distribution company, has unveiled a community battery in Beacon Hill, New South Wales, Australia. The battery will harness and store solar power from local homes, providing bill savings and allowing more renewable energy into the grid. The community battery works by allowing local residents to store their excess solar power. The launch of the community battery marks the start of a two-year trial being run by Ausgrid that aims to transform the way solar energy is stored, reduce resident’s power costs and increase the amount of clean energy that goes into the grid.

A group of 30 European energy companies has launched HyDeal Ambition with the aim of delivering 100% green hydrogen across Europe at €1.5(~$1.82)/kilogram before 2030. The production of green hydrogen generated by solar-driven electrolysis from the Iberian Peninsula will begin in 2022. The group aims to achieve 95 GW of solar and 67 GW of electrolysis capacity by 2030 to deliver 3.6 million tons of green hydrogen annually. A phased approach is anticipated with first deliveries in Spain, and the Southwest of France followed by an extension towards the East of France and then Germany.

Axpo, a Switzerland-based renewable energy company, has established two new departments in the batteries and hydrogen business fields. The company said battery storage would be a crucial technology for the security of supply during the transition to a carbon dioxide-free energy world, while hydrogen generated from renewable sources can significantly reduce carbon dioxide emissions from industry and transport. In the area of green hydrogen that is produced with electricity from energy sources, the company is developing the necessary know-how and intends to realize leading-edge projects with cooperation partners.

JERA has concluded a Memorandum of Understanding with Petroliam Nasional, Malaysia’s oil and natural gas company, for cooperation in the decarbonization sector. The two companies will discuss opportunities to promote the use of liquefied natural gas in Asian countries and establish supply chains for ammonia and hydrogen fuels.