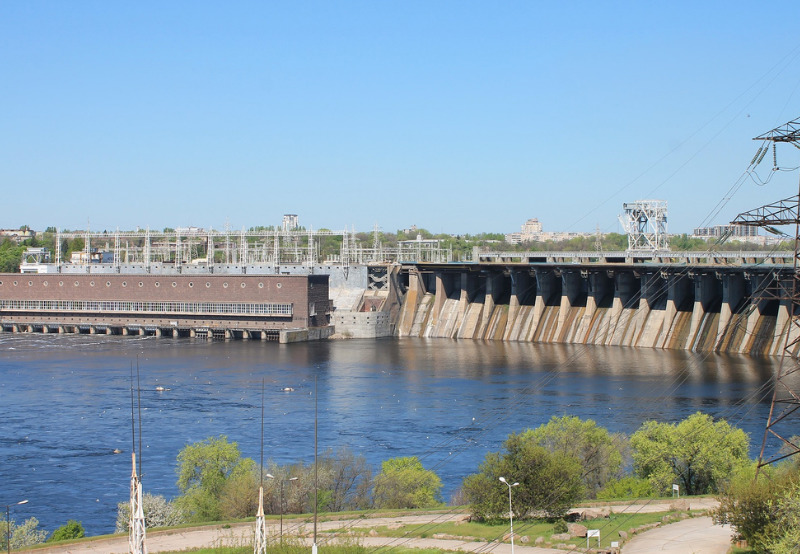 NTPC, in its BSE filing, has said the fourth 150 MW unit of the Kameng Hydroelectric project of its subsidiary North Eastern Electric Power Corporation is commercially operational. With this, the commissioned and commercial capacity of NTPC Group stood at 64.075 GW.

Sustainable Energy for All, in partnership with the Clean Cooking Alliance and EM-One Energy Solution, has hosted SEforALL Youth Summit. More than 2,000 delegates from over 120 countries participated in the virtual summit to discuss gender equality, industrialization, and clean cooking access to support progress on Sustainable Development Goal 7 – access to affordable, reliable, sustainable, and modern energy for all – and the Paris Agreement.

MEC+ has signed an agreement with Global Wind Energy Council to find the voice of the onshore and offshore wind in India. The agreement’s objective is to jointly support Indian policymakers and government in identifying bottlenecks and suggesting possible policy and market interventions to propel growth in the sector.  MEC+’s role will be to support GWEC in bringing key challenges to the fore, assist the government in mobilizing resources to find profitable solutions, and creating a concerted voice backed by top-down logic and bottom-up analysis. This partnership comes off the back of a joint report in 2020, which outlined the key challenges that must be overcome to restore strong wind market growth in India.

Sri Lanka’s Cabinet of Ministers has approved the procurement process for initiating 150 MW solar power projects across different locations in the island nation. The awards for the projects at the grid sub-stations of Anuradhapura, Habarana, Matara, Galle, Deniyaya, Kosgama, Mathugama, Pannala, Mahawa, and Kurunegala will be for 20 years.

Coal India announced the incorporation of two wholly-owned subsidiaries of Coal India, one for the solar value chain (ingot-wafer-cell-module) business vertical and another for new and renewable energy. The incorporation will be subject to approval by the government of India.