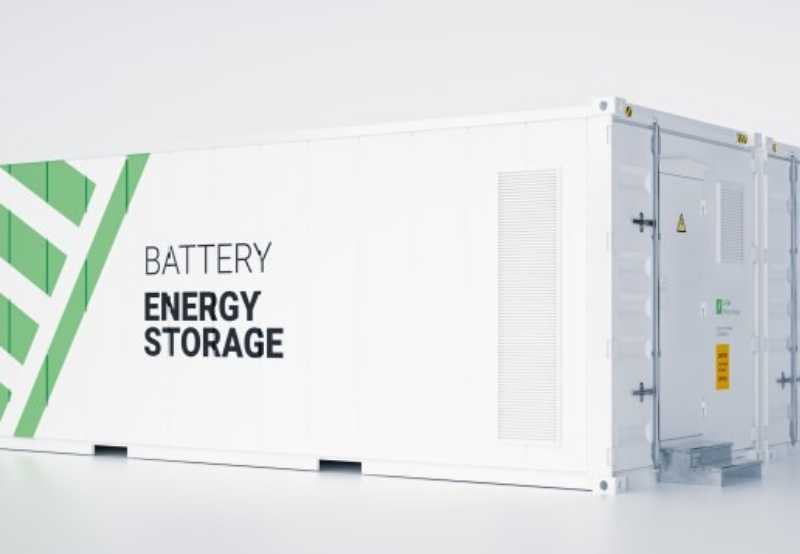 Kholongchhu Hydro Energy, a joint venture of SJVN and Druk Green Power Corporation, has signed a memorandum of understanding with a consortium of Power Finance Corporation and REC Limited. The MoU is signed to finance the 600 MW Kholongchhu Hydro Electric project worth ₹40.58 billion (~$556.57 million), located in Bhutan.

National Renewable Energy Laboratory has developed an online tool called Solar Time-based Residential Analytics and cycle Time Estimator (Solar TRACE) to increase transparency in permitting, inspection, and interconnection (PII) process for residential solar system installations across the U.S. With this tool, users would be able to compare the timelines and requirements of PII for any jurisdiction in the U.S., allowing contractors, homeowners, and other interested stakeholders to estimate a time period for various PII process may take in a jurisdiction or utility as compared to its peers.

The Inter-American Development Bank and the Internation Renewable Energy Agency have signed a partnership that would help drive energy transition in Latin America and the Caribbean in line with the 2030 Agenda for Sustainable Development and the Paris Agreement. The partnership is built around knowledge sharing to promote regional integration, renewable energy investment, finance, and risk mitigation in Latin America and the Caribbean.

Wood, a global consulting and engineering company, has completed the 25 MW Qabas Solar project for Oman Shell. The project, located in northern Oman, is expected to reduce around 25,000 tons of carbon dioxide emissions annually.