The share of renewables in the U.S. electricity generation mix will go up to 42% in 2050 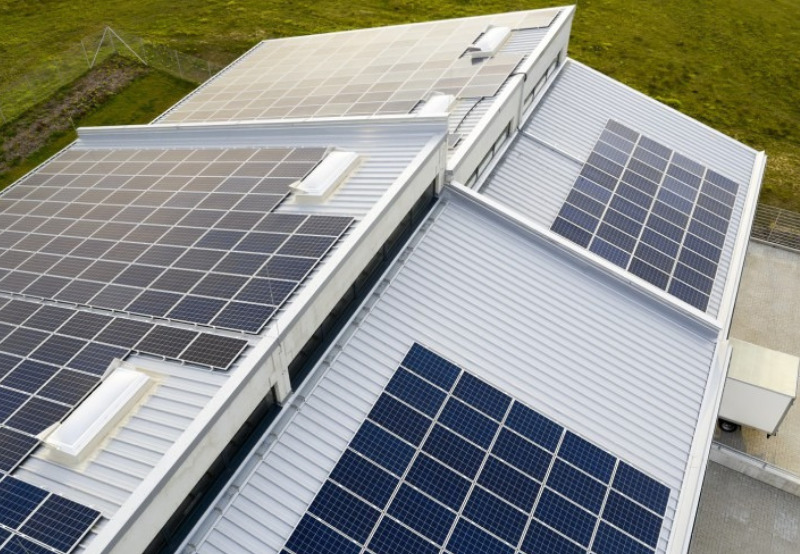 Sunvik Steels has partnered with Dexler Energy to develop 13 MW of rooftop solar projects at its two facilities near Bangalore. The rooftop solar systems will provide 10% of its power needs while reducing 19,890 tons of carbon dioxide emissions annually. With the addition of these projects, 75% of the power for the company will be from clean energy resources.

The United Kingdom’s Crown Estate has announced six new offshore wind projects in the waters around England and Wales. The six Round 4 projects represent nearly 8 GW of potential new offshore wind capacity with the opportunity to deliver clean power for over seven million households and create employment across the country. The projects have been selected through a competitive seabed tender process. RWE Renewables, Total, and Consortium of EnBW and bp have secured around 3 GW, 1.5 GW, and 1.5 GW of offshore wind capacity, respectively.

ION Energy has entered into an agreement to supply battery management systems to electric scooter startup Ray Electric Motors. Ray Electric Motors will deploy these systems in its electric two-wheelers.  The battery management system’s primary role is to ensure that battery operates within its safe operating area by continuously monitoring its current state and logging performance data in real-time.