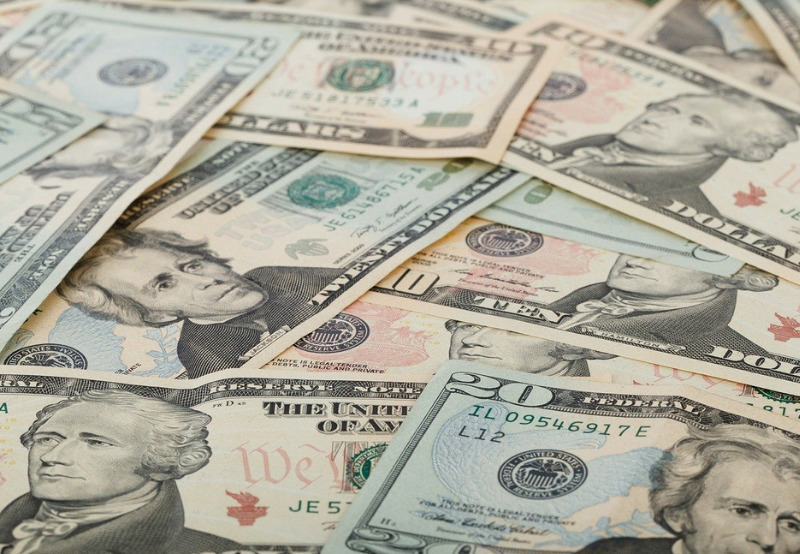 Reliance has entered into a definitive agreement to invest up to $50 million in Breakthrough Energy Ventures II (BEV), a global group of private investors committed to supporting companies that are taking innovative clean-energy ideas out of the lab and into the marketplace. The fund was started by Bill Gates in 2015. The capital contribution commitment of $50 million constitutes 5.75% of the fund’s size contemplated at present. The investment will be made in tranches over the next 8-10 years. BEV seeks to find solutions to the climate crisis by flexibly investing in breakthrough energy and agriculture technologies. BEV will invest the funds raised from the investors to support innovation in clean energy solutions. The results of these efforts would have significant relevance for India.

The U.S. Department of Energy (DOE) announced its selection of projects for the grant of $130 million in new projects to advance solar technologies. Through the office of energy efficiency and renewable energy’s solar energy technologies, DOE will fund 67 research projects across 30 states that reduce solar cost, increase manufacturing competitiveness, and improve the nation’s grid reliability. Along with advanced research in photovoltaics, concentrating solar thermal power, and system integration, the funding program includes new research areas in artificial intelligence applications in solar energy, hybrid projects, and solar with agriculture.

Nuvve Corporation, a green energy technology company, and Newborn Acquisition Corporation, a publicly-traded special purpose acquisition company (SPAC), have signed a definitive merger agreement to make Nuvve public. The companies also announced the signing of definitive purchase agreements with institutional investors to invest approximately $18 million in the combined company. Upon closing the business combination, the combined company will be named Nuvve Holding Corporation and is expected to remain listed on Nasdaq.

Bushveld Energy has selected Abengoa to develop a hybrid micropower project at Vametco Alloys mine in the northwest province of South Africa. The 3.5 MW solar project will be equipped with a 1 MW/4MWh energy storage system using vanadium redox flow batteries. Enrox Holdings Limited, a subsidiary of Bushveld Energy, will provide the energy storage system for the hybrid project. The hybrid project is expected to reduce 114,000 tons of carbon dioxide emissions over 20 years.

STAG Industrial announced the groundbreaking of its first onsite solar project in Illinois, United States, and its fifth solar project in Massachusetts, United States. The projects are part of community solar programs and will provide low-cost renewable energy to local homes and businesses. Black Bear Energy, in partnership with STAG, facilitated these projects. Green Street Power Partners developed these systems with a total capacity of 3.5 MW. These solar projects will generate over 4.4 million kWh of electricity annually, which can satisfy the power needs of 361 homes. These projects are expected to come online in the fourth quarter of 2020.