Lightsource bp to deploy Array's solar tracker technology and software across its 1.4 GW of solar portfolio 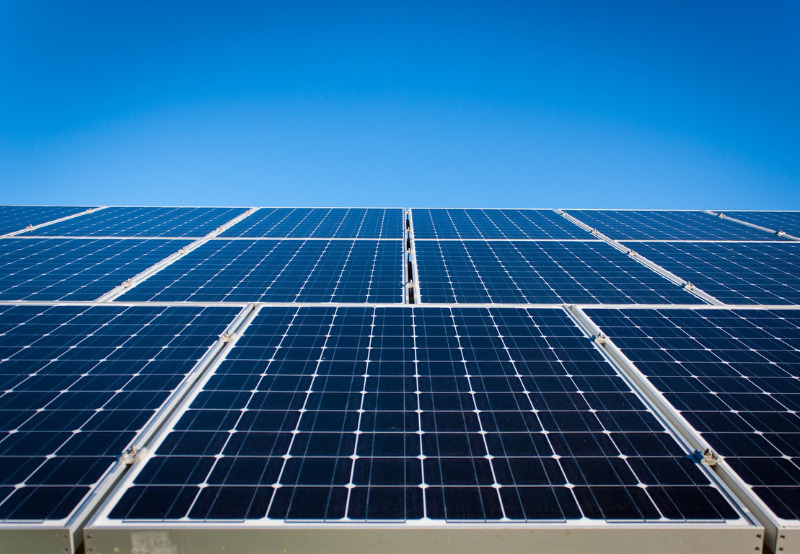 Delta Electronics India said that its 250 kW string inverter would power the 155 MW Vandel solar project in Denmark. The solar project will be commissioned with Delta’s M250HV photovoltaic inverter. Upon its operation, the project is expected to generate 152,000 MWh of clean energy while reducing 190,000 tons of carbon dioxide emissions annually. The project is expected to be commissioned in Q1 2021.

Lightsource bp has entered into a purchase agreement with Array Technologies to deploy Array’s advanced solar tracker technology and software across its newly developed solar portfolio with a total capacity of 1.4 GW. Once constructed and connected, this newly added solar capacity will generate enough combined renewable electricity to power over 266,000 households. This agreement builds on a previous deal between Lightsource bp and Array Technologies in December 2019, of over $100 million for 1.5 GW of projects across the United States.

John Cooper, Mayor of Nashville, United States, announced a partnership with Nashville Electric Service, Tennessee Valley Authority, and Vanderbilt University to develop 100 MW of utility-scale solar projects under the TVA green investment program. The project, which will be located in Tullahoma, United States. This will place Metro-Nashville Government operations over one-third of the way toward being sourced with 100% renewable energy. It will enable Metro to meet a 2025 benchmark for renewables established by council legislators. Vanderbilt University will be a 25 MW co-subscriber to the solar array, thereby reaching their own 100% renewable energy goal for campus operation.

XENDEE Corporation and BEST Bioenergy have launched a global partnership intending to accelerate the adoption of sustainable hydrogen and solar thermal heat supply technologies for microgrid systems. The global partnership, which also involves a coalition of scientific and corporate partners, will build on XENDEE’s patented microgrid planning platform with a new foundation of novel generative design algorithms to automate the modeling of next-generation microgrids and green hydrogen supply chains. The partnership also seeks to test and validate these novel algorithms and methodologies through BEST’s experience with microgrid controller algorithms, financial forecasting, and advanced validation at their microgrid test laboratory in Austria.

Lancaster, California, the first city in the United States to embrace hydrogen power, has reached out to Japan to enlist partner municipalities in the development and use of hydrogen as a new generation of clean fuel. R. Rex Parris, Mayor of Lancaster, hosted officials of the Japanese government to discuss pairing Lancaster with a smart city in Japan that is equally devoted to integrating hydrogen into its power grid, fuel distribution, and storage. Currently, SGH2, a renewable energy company, is bringing a green hydrogen production facility to Lancaster. The facility will gasify recycled mixed paper waste to produce green hydrogen.