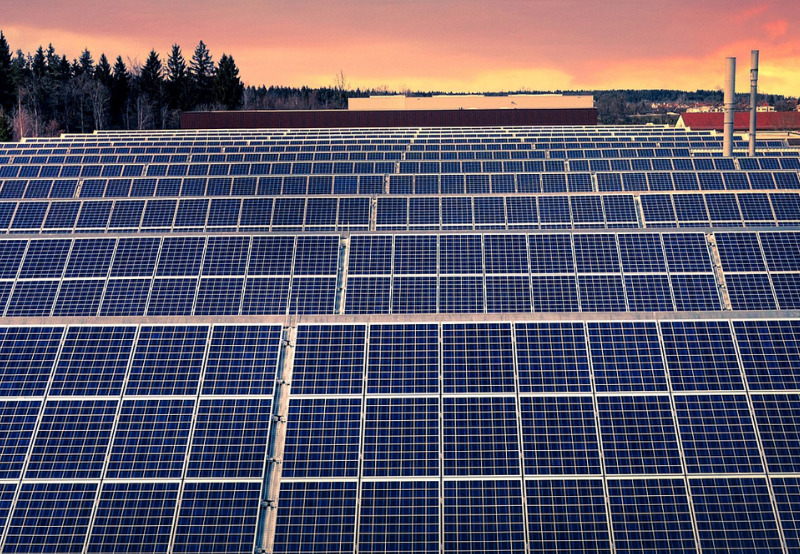 Prime Minister Narendra Modi will inaugurate power projects in Kerala on February 19, 2021. He will inaugurate the 50 MW Kasargod Solar power project, developed under the National Solar Energy Mission, with an investment of around $2.8 billion (~$38.57 million). The Prime Minister will also inaugurate the 320 kV Pugalur (Tamil Nadu) – Thrissur (Kerala) power transmission project. The project, built at the cost of around ₹50.7 billion (~$698.54 million), will facilitate the transfer of 2 GW of power from the western region and help meet the growth in demand in Kerala.

Fortescue Metals, an Australia-based iron ore company, has unveiled plans to invest $400 million in renewable energy technologies like solar, wind, and green hydrogen. The company also set a target for net-zero operational emissions by 2040 and a 26% reduction in scope 1 and scope 2 emissions by 2030. The company will also invest in new hydrogen technologies through key strategic partnerships.

Indian Oil Corporation has selected Dastur International as a partner to carry out design and feasibility for carbon capture and utilization project at its Koyali refinery in Gujarat. The project will have a carbon capture capacity of 13.7 million tons per year. The project will examine the technical viability, economic cost, and feasibility of capturing carbon dioxide; develop technical specifications, designs, and plans; review and identify necessary approvals and permits required; analyze the carbon capture and utilization project’s environmental benefits.

Commonwealth bank has announced a new green loan than will make it easier for its home loan consumers in Australia to purchase and install renewable energy technology. Customers with an eligible CommBank home loan or investment home loan can use the green loan to purchase and install eligible small-scale renewable technology such as solar panels, battery packs, and electric vehicle charging stations at the property used as security for the existing home loan. The CommBank green loan will start with a pilot in February, with a national rollout scheduled for May 2021.

XProEM, a Canada-based lithium-ion battery recycling technologies developer, has announced the next phase of its project for recycling lithium-ion batteries, which will involve developing a pilot recycling project by mid-2021. In addition to completing technology commercialization, the pilot facility will also allow the company to test the robustness and efficiency of its technology against feed materials of varying compositions. The company also plans to complete a pre-feasibility study on the process by late 2021, which will validate the technology’s viability to be commercialized under various market conditions and financial assumptions.

Philippines’ Department of Energy (DOE) has conducted the opening of applications for the third open and competitive selection process, which allows 100% foreign participation in large-scale geothermal exploration, development, and utilization projects. At the end of bidding, the DOE received a total of 13 applications for 11 pre-determined areas out of 22 pre-determined areas under the selection process. All bids are expected to be completed on March 2, 2021, and renewable energy contracts to be awarded on April 14, 2021.