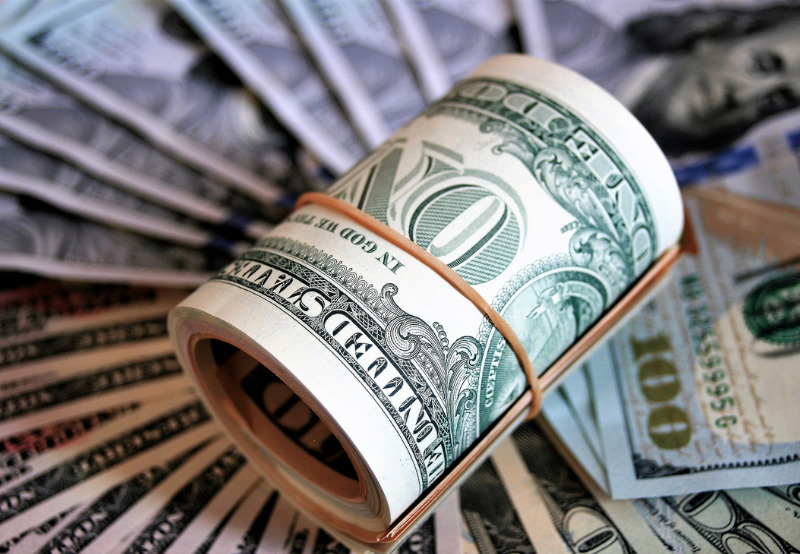 Canadian Solar, a global solar module supplier, has announced the close of the Japan Green Infrastructure Fund, which secured capital investment worth 22 billion Japanese Yen (~$208 million). The investment will be used to develop, build, and accumulate new solar projects in Japan. The fund will further consider green bond placements and project finance loans as it expands its asset portfolio.

Enel Green Power, a global renewable energy company, and Saras have signed a memorandum of intent to develop a green hydrogen project in Sardinia, an Italian island in the Mediterranean Sea. The solution being studied involves using a 20 MW electrolyzer powered by renewable energy produced onsite to provide green hydrogen to be used as a raw material in the Saras refinery at the Sarroch industrial facility in Cagliari, Sardinia.

Echogen Power Systems, a supercritical carbon dioxide (sCO2)-based power and energy storage systems developer, and Siemens Energy have announced the signing of an agreement to commission the first sCO2 power project. The project will convert waste heat from a gas turbine into emissions-free power. The pilot system will be installed at a TC Energy Corporation natural gas compressor station in Alberta, Canada. The project is expected to be commissioned in late 2022.

Eavor Technologies, a geothermal technology company, has completed a $40 million funding round. The funding will help the company commercialize its technology and scale project pipeline. Eavor’s technology called Eavor-Loop uses the natural heat of the earth like a giant rechargeable battery. Fluids are heated by the earth and circulated in a closed network of underground wellbores, unlocking a reliable and consistent energy source. The investments will also boost the company’s ongoing research and development efforts to drive the cost of Eavor-Loop’s clean dispatchable power to a price point that is competitive in all markets.

The U.S. Airforce has awarded the University of Toledo $12.5 million to develop photovoltaic energy sheets that would live in space and harvest solar energy to transmit power wirelessly to earth-based receivers or other orbital aerial instrumentations like communications satellites. The university researchers will develop flexible solar cell sheets, each roughly the size of a paper piece, that can be assembled and interconnected into much larger structures.

Inox Wind, an Indian wind energy solutions provider, has secured new orders for the supply and installation of 62 MW wind turbine generators from independent power producers and retail consumers spread across various industries for third-party sales and captive consumption. The projects will be executed on a turnkey basis across locations in Gujarat and Karnataka. The contracts include supply and commissioning of 2 MW DFIG 113 meters rotor diameter wind turbine generators and providing operation and maintenance services for the project’s lifetime. The orders are expected to be commissioned by September 2021.

Sri Lanka has approved a proposal to implement 100 kW solar power projects within a period of 18 months. The projects, to be funded by the private sector, will involve connecting 7,000 power distribution transformers to ground-mounted solar power projects.

EDL, an Australia-based renewable energy company, said it would build, own, and operate the Jabiru Hybrid renewable project to supply power to the remote, off-grid northern territory town of Jabiru in Australia. The project will integrate 3.9 MW solar generation and a 3 MW/5MWh battery with a 4.5 MW diesel power station to balance sustainability with reliability. The diesel power station will be completed by the end of 2021, and the solar project and battery will come online in early 2022.