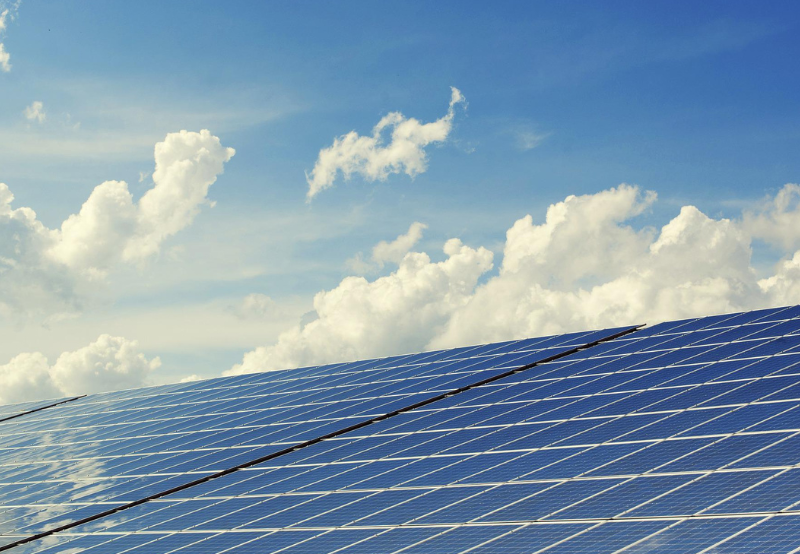 Konkan Railway Corporation invited bids for the supply, installation, testing, and commissioning of a ground-mounted, grid-connected, 5 MW solar power project. The project would supply solar energy to the transmission system at 25 kV, single phase, 50 Hz, and the required protection system for 25 years at Murdeshwar of Konkan Railway in Karnataka. The last date to submit the bids is September 22, 2022. Bidders must submit an earnest money deposit of ₹1.48 million (~$18,540). The tariff for the tender has been fixed at ₹3.10 (~$0.039)/kWh for 25 years.

NHDC, a joint venture of NHPC and the Madhya Pradesh government, awarded the engineering, procurement, and construction contract to develop an 88 MW floating solar power plant at Omkareshwar Reservoir to Tata Power Solar Systems. The plant will be developed in the solar park developed by Rewa Ultra Mega Solar (RUMSL). The project is to be completed in 13 months. NHDC issued the tender for this project in June this year. Recently, NHDC was one of the winners in RUMSL’s auction for the 600 MW floating solar park at the Omkareshwar reservoir. NHDC won 100 MW at ₹3.22 (~$0.040)/kWh.

Energy Efficiency Services Limited (EESL), a joint venture under the Ministry of Power, signed agreements with South Bihar Power Distribution Company and North Bihar Power Distribution Company to install 2.34 million smart prepaid meters in Bihar under its Smart Meter National Program. This is the first time that smart prepaid meters are being installed at this scale. The smart prepaid meters are expected to optimize the DISCOM operational performance by increasing the billing and collection efficiency, reducing the operation and maintenance cost, enhancing the quality of service, and providing the consumers with demand-side management options.

Gensol Engineering announced that it bagged purchase orders to develop solar power projects aggregating to a capacity of around 58.8 MW and a total cost of ₹1.53 billion (~$19.17 million). The orders were from the states of Jammu and Kashmir, Gujarat, Punjab, Rajasthan, Tamil Nadu, and Telangana. Out of the seven deals closed by Gensol, five are based on the full turnkey EPC model, while two are a balance of system projects. Four projects are to be erected over land, and the other three would be on the rooftops of client factories.