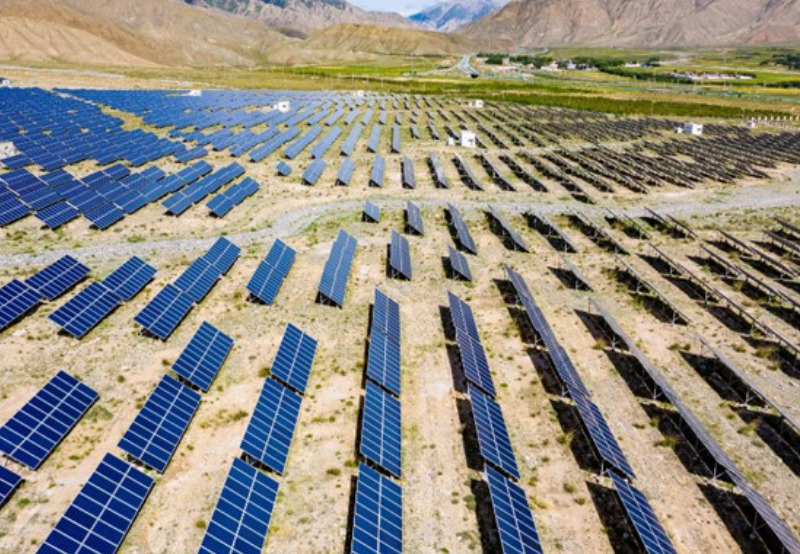 Reliance New Energy Solar Limited, a wholly-owned subsidiary of Reliance Industries Limited, has completed the acquisition of 100% shareholding of REC Group from China National Bluestar. In October 2021, the company announced that it would acquire REC Solar Holdings for $771 million. The acquisition is expected to help Reliance expand globally in key green energy markets, including in the U.S., Australia, Europe, and elsewhere in Asia.

Larsen & Toubro and ReNew Power have signed a partnership agreement to tap India’s emerging green hydrogen business. Under this agreement, the companies would jointly develop, own, execute, and operate green hydrogen projects in India. The companies anticipated that the green hydrogen demand in India for applications like refineries, fertilizers, and city gas grids would group up to 2 million tons per annum by 2030, in line with the nation’s green hydrogen mission. This would call for an investment of more than $60 billion.

Crompton Greaves Consumer Electricals has set up its largest research and development (R&D) center in Vikhroli, Mumbai. The facility would help the company enhance its efforts to bring new consumer-centric innovation by intelligent application and efficient technologies. The new center would undertake R&D in consumer applications and advanced technology enhancements like the internet of things, energy efficiency, and solution development.