Neoen to develop 1,200 MW wind and 600 MW of solar projects in South Australia 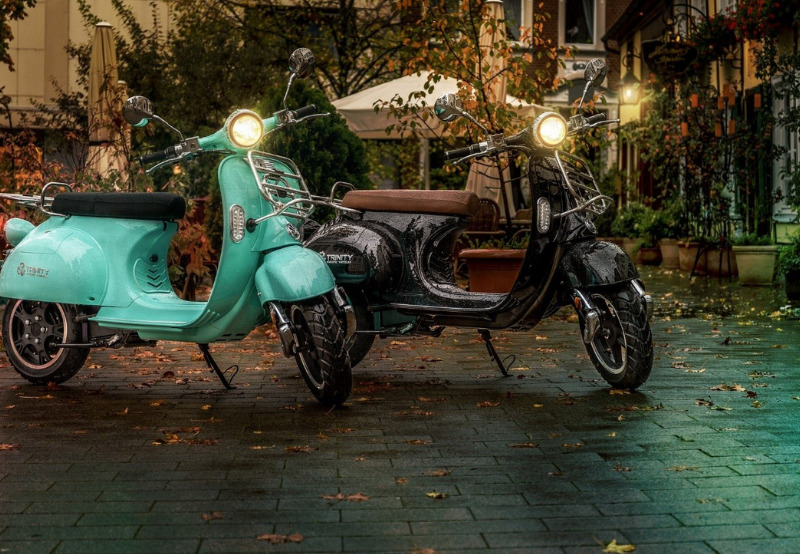 Hero Electric and the Mahindra Group announced their collaboration intent as part of Hero’s growth and expansion plans to cater to the country’s ever-growing demand for electric vehicles (EVs). The strategic partnership would create multiple synergies to help drive adoption across the country. Mahindra would manufacture Hero Electric’s electric bikes at their Pithampur plant. With this collaboration and the expansion of its EV manufacturing facility, Hero would be able to meet its demand of manufacturing over 1 million EVs annually by 2022. The joint development effort would also be a key factor in developing the platform approach to help electrification of the Peugeot Motorcycles’ portfolio.

Neoen, a France-based renewable energy developer, has launched its flagship Goyder Renewables Zone project in South Australia. The notice to proceed was given to a consortium of GE Renewable Energy and Elecnor in December 2021 to develop a 412 MW wind farm called Goyder South Stage 1. The construction work for the project is expected to start in the second quarter of 2022. The wind farm will be operational in 2024. Goyder South project has received development approval for 1,200 MW of wind projects, 600 MW of solar projects, and 900 MW of battery storage capacity.

Blackstone Resources, a Switzerland-based battery storage company, announced that it had acquired extensive land in Saxony, Germany, to increase the capacity of its battery facility up to 5 GWh. The company aims to increase its battery manufacturing capacity tenfold to 500 MWh in the first stage. The expansion is expected to be completed within the next 12 months.

Australian renewables company Maoneng has received development approval for its 240 MW/480 MWh battery energy storage system (BESS) project. The $190 million project is expected to be completed in mid-2023. The standalone BESS facility would be adjacent to AusNet’s existing Tyabb substation. It would draw and store energy from the grid during off-peak periods and dispatch it during peak hours, generating power to meet the power needs of around 40,000 households. The project would support the Victorian Government’s objective of improving regional electricity reliability in an area exposed to fluctuations in demand, primarily due to seasonal tourism.

Sun Exchange, a South Africa-based solar developer, said its 510 kWp/1MWh solar-plus-storage is live to meet the power needs of Nhimbe Fresh, a Zimbabwean export company. This is the first of a multiphase solar-plus-storage project that would provide the fresh produce grower and exporter with low-cost and reliable power and eliminate its reliance on the grid. The project would help Nhimbe Fresh cut energy-related costs by 60% while reducing over 1,000 tons of carbon dioxide emissions annually.