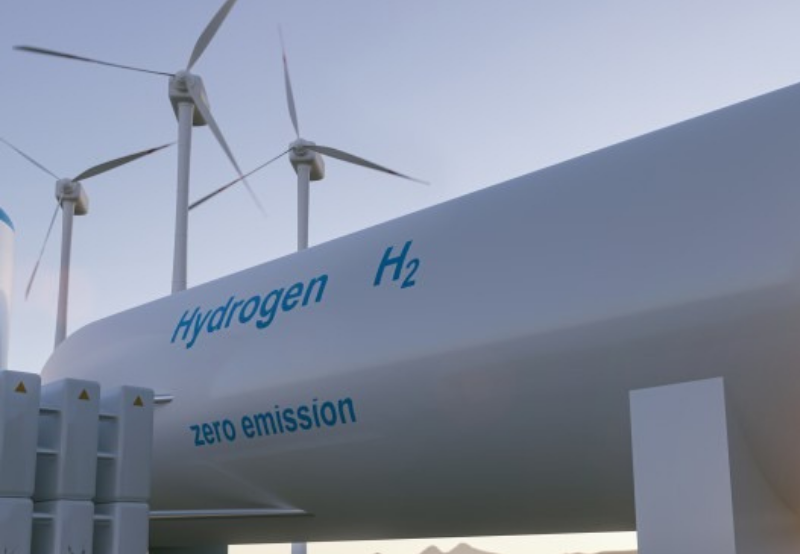 ACCIONA has developed a platform based on blockchain technology that guarantees the renewable origin of green hydrogen. With this platform, the company’s customers will be given access to a digital platform that will allow them to verify and visualize the entire green hydrogen value chain in real-time. This technological solution will allow renewable hydrogen consumers to quantify, record, and monitor the decarbonization process of their energy supply. The platform will be implemented in the Power to Green Hydrogen project, designed to create a green ecosystem on the island of Mallorca, Spain.

Vulcan Energy Resources has received firm commitments for its 120 million Australian Dollar (~$91.41 million) placement to institutional investors. International and domestic ESG-focused institutions supported the placement. Hancock Prospecting and BNP Energy Transition Fund provided the investment. The placement will comprise the issue of 18,461,538 new fully-paid ordinary shares at an issue price of 6.50 Australian Dollars (~$4.95) per share. The placement provides funding to Vulcan to support its final investment decision at its zero-carbon lithium project.

Researchers at the University of Birmingham have developed a novel solar energy pilot project that will provide clean and affordable electricity to people living in the Gaza Strip. Working with counterparts at the Islamic University of Gaza, the researchers are combining two efficient technologies in a new way that will also help to assess the impacts of electricity shortage on the health and well-being of Gaza’s population. The project integrates highly-concentrated advanced multi-junction solar cells with the Organic Rankine Cycle that exploits low-temperature waste heat from cooling the concentrated photovoltaic cells to produce electricity.

Risen Energy has signed a renewable power purchase agreement with BHP for their Merredin solar farm to supply up to 50% of electricity needs at BHP’s Nickel West Kwinana facility in Australia. The agreement will run for ten years from February 1, 2021, with further extension options. It will help BHP reduce emissions from electricity use at the refinery by up to 50% by 2024, based on the financial year 2020 levels. This will displace an estimated 364,000 tons of carbon dioxide emissions between 2021 and 2031.

CSIR – CMEIR – Center of Excellence for Farm Machinery has developed an off-grid solar biodiesel hybrid mini-grid with a capacity of 50 kW for providing 24*7 power to the Center for Excellence in Farm Machinery Residential Colony in Ludhiana, Punjab. The system can also provide a solution for uninterrupted power in remote areas and villages.