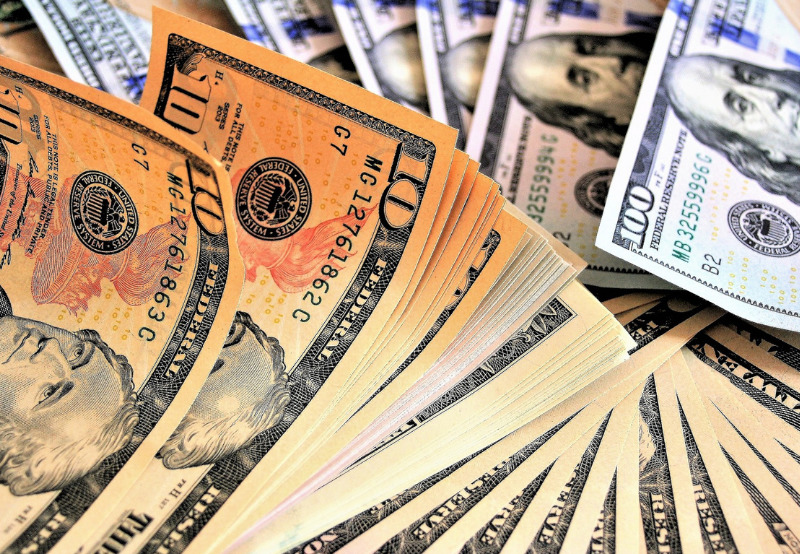 Power Finance Corporation has raised $500 million through the issuance of USD-denominated bonds under the Reg S route with a set maturity of May 16, 2031. The bonds have a set coupon of 3.35% per annum. The company said the order book amounted to $2.55 billion, achieving an oversubscription by 5.1 times. The proceeds will be utilized per the external commercial borrowing regulations of the Reserve Bank of India, including for on-lending to power sector utilities.

Hitachi ABB Power Grid has been awarded a major order that would help Qatar’s national grid increase the integration of renewable energy from the country’s first large-scale solar power generation project – the 800 MW Kharsaah photovoltaic project. As part of the agreement, the company will provide a fully-engineered 220 kV grid connection solution that includes detailed engineering and equipment, in line with local requirements and standards.

Centrica Business Solutions, U.K.-based energy and services company, has entered into a framework agreement with Alfen for the supply of sub 10 MW battery energy storage solutions. With this three-year framework agreement, Alfen further expands its collaboration with Centrica after the recent agreement to supply charge points for Centrica and its subsidiary British Gas.

Ameresco and Wells Fargo have partnered to develop and install around 30 MW of new, onsite solar generation assets at Well Fargo’s corporate and retail locations in seven states of the United States. The nearly 100 solar photovoltaic arrays are a combination of rooftop and ground mount systems at Wells Fargo retail and administrative locations in Arizona, California, Lowa, New Jersey, North Carolina, Texas, and Connecticut. These solar generation assets are expected to generate 45,000 MWh of clean energy annually.

Coca-Cola European Partners has joined EV 100, a global initiative that brings together companies committed to accelerating the transition to electric vehicles (EVs) and making electric transport the new normal by 2030. The company committed to switching all of its cars and vans to electric vehicles or ultra-low emission vehicles where EVs are not viable by 2030. This follows the launch of the company’s new climate strategy, including its ambition to reach net-zero emission by 2030 and a new science-based target to reduce greenhouse gas emissions across its value chain by 30% by 2030.

Grinntech has inaugurated its lithium-ion battery manufacturing facility in Chennai’s Ambattur Industrial Estate. The facility will have the capacity to produce 400 MWh of lithium-ion batteries annually. In October 2020, the company had executed a Memorandum of Understanding with the Tamil Nadu government involving an investment of ₹1 billion (~$13.70 million).

JSW Energy has decided to terminate its resolution plan for the Corporate Insolvency Resolution of Ind-Barath Energy. The company said that a Material Adverse Change event, which entitles the company to terminate the resolution plan, has occurred during the 15 months after the plan was submitted to the Committee of Creditors.

Earth Energy has launched its three electric two-wheelers. The company claimed that the new range comprises 96% ‘Made in India’ electric vehicles. These vehicles come with an in-built application-enabled with smartphones that help the rider keep live navigation status, calls or messages alert, trip history, and current destination on-screen.