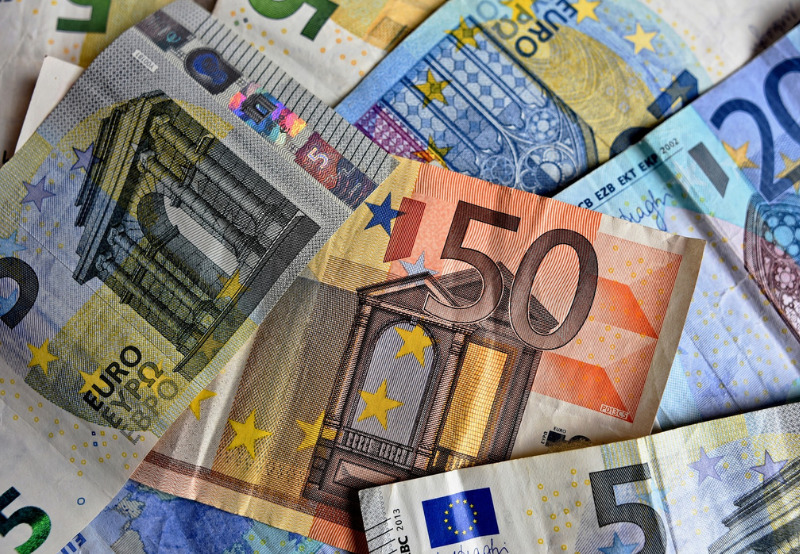 The European Investment Bank (EIB) has provided a €50 million (~$60.70 million) loan to Forsee Power, a France-based battery manufacturer, to support its expansion into new electromobility markets and regions. With this loan, the company has secured €105 million (~$127.45 million) in funding to support the expansion. The bank loan will help Forsee Power finance the expansion of its range of products for 100% battery-powered, hydrogen hybrid, and thermal hybrid vehicles.

Italvolt, an Italy-based electric vehicle battery startup, has said it would invest €4 billion (~$4.85 billion) to develop a lithium-ion battery manufacturing facility in Italy to meet growing demands for batteries in Europe. The facility will have 45 GWh of production capacity, which could reach 70 GWh. The first phase of the project is expected to be completed in 2024.

Israel’s Ministry of Energy has provided 4 billion Israeli New Shekel (~$1.23 billion) grant to 11 local authorities, facilities, and commercial buildings in the south of the country to implement energy efficiency projects. The grant was given to support energy efficiency projects that save electricity, such as upgrading lighting systems, replacing old central cooling units with new and efficient ones, and replacing split air conditioners with new and efficient systems. Winners of the grant include Rahat Municipality, Kiryat Gat Municipality, Dead Sea Brom factory, and Rotem Ampert Negev company.

Anne-Marie Trevelyan, Energy Minister, United Kingdom, has announced that Leeds and London would be home to the new U.K. center for driving global green finance and investment. The government will provide £10 million (~$13.93 million) for two green finance research hubs that will provide data and analytics to financial institutions and services such as banks, lenders, and investors across the globe to support their investments and business decisions by considering the impact on the environment and climate change.

REE Automotive, an Israel-based e-mobility company, has unveiled plans to develop a new state-of-the-art Engineering Center of Excellence in the United Kingdom. The company plans a $92 million investment during the next three years in the new engineering center and the region. The center will expedite the company’s plans to meet anticipated global demand for its breakthrough REEcorner and electric vehicle platform technology. Recently, REE Automotive signed an agreement for a business combination with 10X Capital Venture Acquisition Corporation, a special purpose vehicle company (SPAC), resulting in REE becoming a public company.