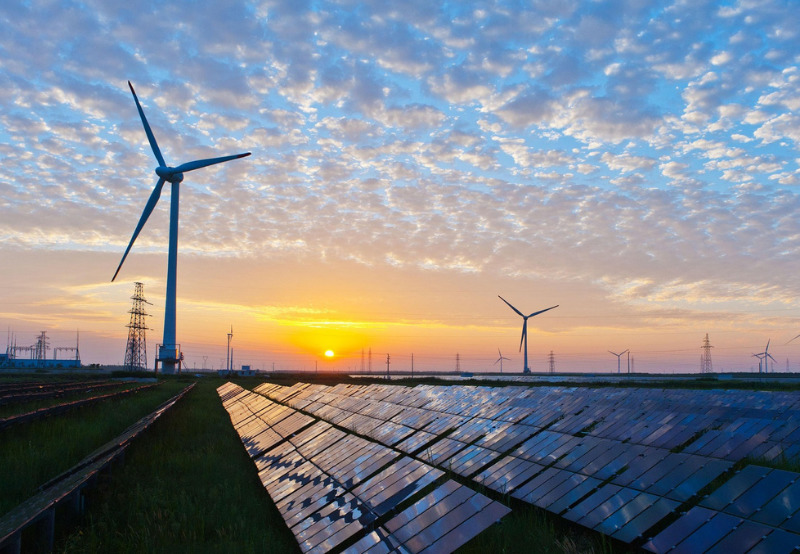 Siemens Energy has signed an agreement with Maersk Drilling to upgrade two ultra-harsh environment CJ70 jack-up drilling rigs in the north sea with hybrid power projects using lithium-ion energy storage. The rigs were retrofitted with batteries provided by Siemens Energy. The battery system is suited for both all-electric and hybrid power applications and is specifically designed to minimize emissions and ensure continuity of power on offshore vessels.

Croatia’s Minister of Economy and Sustainable Development Tomislav Ćorić has announced an auction for 400 MW of renewable energy sources, where projects that have location permits could also compete. The minister said the tender would be set up to prevent the possibility that just one or two projects win the total capacity.

ENGIE and Equinor have signed a memorandum of understanding to explore possibilities to develop low-carbon hydrogen value chains in Belgium, France, and the Netherlands. The partners will start discussions with potential consumers to assess the project and with stakeholders and relevant authorities.

JinkoSolar intends to sign a strategic cooperation agreement with Tongwei to jointly invest in a high-purity crystalline silicon project with an annual capacity of 45,000 metric tons and a silicon wafer project with an annual production capacity of 15 GW. According to the agreement, JinkoSolar will own a 35% equity stake in the 45,000 tons high-purity crystalline silicon project, while Tongwei will hold a 30% equity stake in the 15GW silicon wafer project.

Union Minister of Road Transport & Highways, Micro, Small & Medium Enterprises Nitin Gadkari has launched the ‘Go Electric’ campaign to spread awareness on the benefits of e-mobility and electric vehicle charging infrastructure in India. To implement the campaign at the national and state level, the Bureau of Energy Efficiency will extend technical support to the state-designated agencies. It will provide content and details to state-designated agencies and other partners to ensure uniformity of information.

Indian Oil Corporation and Greenstat Hydrogen India have signed a statement of intent for setting up a Center of Excellence on Hydrogen. The center will promote research and development projects in green and blue hydrogen between Norwegian and Indian research and development institutions and universities. The institute will also act as a think-tank towards developing codes and standards for best industrial practices, safety, product protocols, and regulations in the area of hydrogen and fuel cells.

Prime Minister Narendra Modi has said solar manufacturing projects with 10 GW capacity would be operationalized with an estimated investment of ₹140 billion (~$1.93 billion) under the production-linked incentive program.  He was addressing a consultation on effective implementation of Union Budget provisions in the power and renewable energy sector. This is likely to increase demand for locally produced materials like solar glass, backsheet, and junction box.