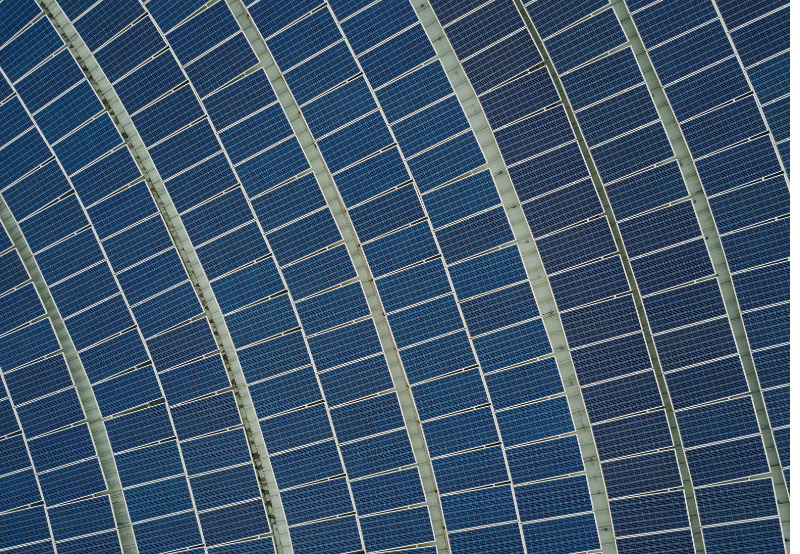 Airports Authority of India has signed a Memorandum of Understanding with NTPC Vidhyut Vihar Nigam Limited to set up solar power facilities and adopt electric vehicles at its airports. In the initial phase, NVVN will take up projects at airports in Tamil Nadu and Rajasthan. Both organizations will also jointly work to promote electric vehicles’ usage and develop public charging infrastructures at airports to support India’s initiative for the adoption of electric vehicles.

Siemens has developed a unique business model with a virtual power project (VPP) and energy storage technology to support energy optimization for Finnish brewery Sinebrychoff, a subsidiary of the international Carlsberg Group. Fluence, a joint venture of Siemens and AES, will provide its 20 MW energy storage system for Siemen’s business model to be set up at Sinebrychoff’s facility in greater Helsinki, Finland.

The Australian Energy Market Operator (AEMO) has completed the system integration protection scheme on behalf of the state government of Victoria, Australia. AEMO awarded the contract to Neoen, a France-based renewable energy company. Under the contract, AEMO will reserve 250 MW from Neoen’s 300 MW battery to increase the capability of the Victoria to New South Wales Interconnector and respond to unexpected network outages in Victoria from November 2021.