Power Exchange India Limited has launched the Green-Term Ahead Market 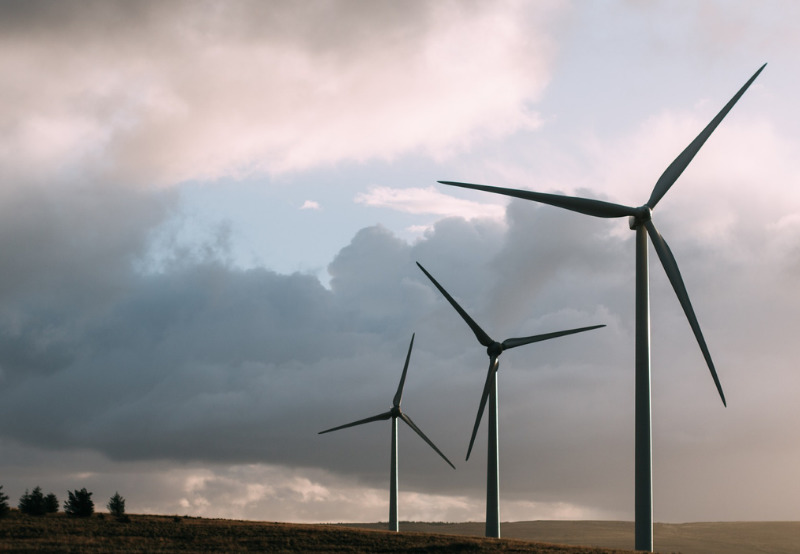 ReNew Power has commissioned a 300 MW of wind power project in Kutch, Gujarat. The project was awarded to ReNew’s operating subsidiary, ReNew Wind Energy, in a competitive e-reverse auction conducted by the Solar Energy Corporation of India. The 300 MW project would provide clean power to Haryana and Orrisa at ₹2.44 (~$0.034)/kWh.

Power Exchange India Limited (PXIL) has launched the Green-Term Ahead Market on its transaction platform on March 24, 2021. In the market, PXIL would offer trade-in two types of green-term ahead contracts – Intraday contracts and Anyday contracts – in both solar and non-solar segments. This combination of contracts would cover the delivery period beginning from a few hours up to 11 days from the trade.

The U.S. Department of Energy has unveiled a target to cut solar energy costs by 60% within the next ten years. The department accelerated its utility-scale solar 2030 cost target by five years and set a new target of driving down the current cost of $0.046/kWh to $0.03/kWh by 2025 and $0.02/kWh by 2030.  Also, the department announced funding worth $128 million to lower costs, improve performance, and speed the deployment of solar energy technologies.

Masdar and the Government of Ethiopia have signed a memorandum of understanding (MoU) to explore opportunities for developing solar projects with a total capacity of 500 MW and related grid infrastructure across Ethiopia. The MoU includes the development, financing, design, procurement, construction, testing, commissioning, insurance, ownership, operation and maintenance, and transfer of solar projects. The two parties intend to sign power purchase agreements and other relevant agreements later this year and commence commercial operations in 2022.