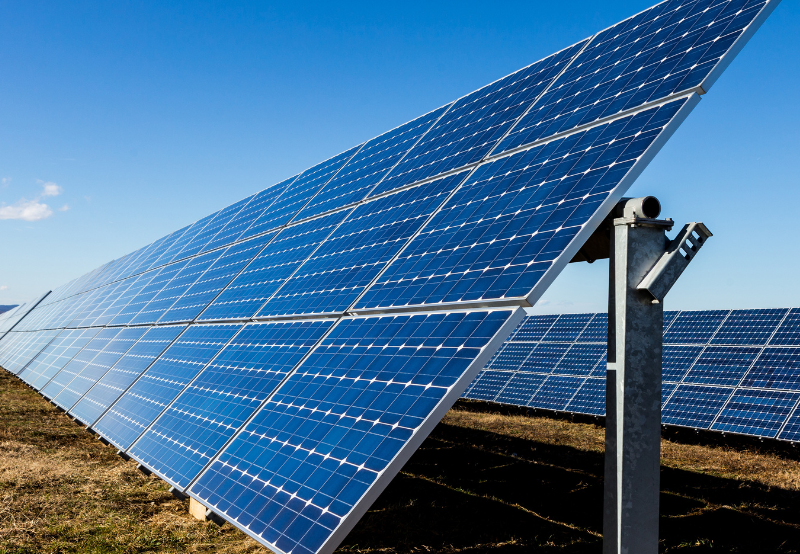 Coal Lignite Urja Vikas, a joint venture of Coal India Limited (CIL) and NLC India, has invited bids to select a consultant to provide project management consultancy services to develop 40 MW of solar projects at Bishrampur and Bhatgaon in the Surajpur district of Chhattisgarh.

The successful bidder will also have to monitor the operation and maintenance (O&M) activities of the project for ten years.

Last September, Coal Lignite Urja Vikas had issued a tender to set up 40 MW of ground-mounted grid-connected solar projects for South Eastern Coalfields at Bishrampur and Bhatgaon in the Surajpur district of Chhattisgarh. The engineering, procurement, and construction (EPC) and O&M contracts for ten years were awarded to BVG India, Pune.

Only 50% of the experience will be considered if a bidder furnishes the experience for similar projects, i.e., either as an owner‘s engineer or PMC consultant. The bidder must have a minimum of 25% experience in completing each category of projects.

The bidder should possess experience of at least five consultancy assignments for similar works in the last seven years.

The average annual financial turnover of the bidder during the last three financial years ending March 31 of the previous financial year should be at least ₹9.4 million (~$121,730).

The consultant should monitor all site activities and maintain records from the start date until the completion of the contract period.

The consultant should monitor the construction, erection, testing, and commissioning of the project, including equipment and facilities, to ensure full compliance with the EPC contract regarding quality, safety, standards, and practices and meet the completion schedule.

The consultant should verify and certify the project execution schedule submitted by the EPC contractor.

In March this year, CIL Navikarniya Urja, a wholly-owned subsidiary of Coal India, invited bids for the design, engineering, procurement, construction, and commissioning of a 15 MW solar power project along with the associated transmission system in the Pench area of Western Coalfields in Madhya Pradesh.