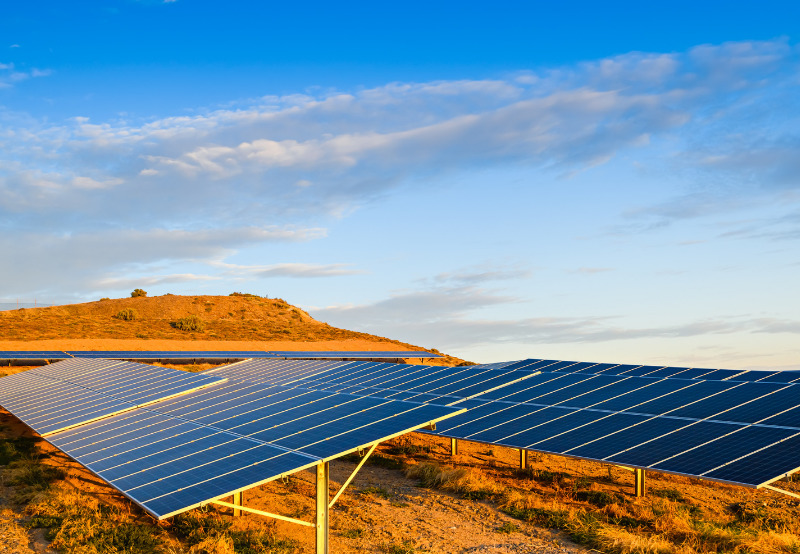 CIL Navikarniya Urja, a wholly-owned subsidiary of Coal India Limited (CIL), has invited bids for the design, engineering, procurement, construction (EPC), and commissioning of a 15 MW solar power project along with the associated transmission system in the Pench area of Western Coalfields (WCL) in Madhya Pradesh.

The successful bidder will also have to provide operation and maintenance services for the project for five years.

The last date to submit the bids is March 30, 2022. Bids will be opened on the following day.

Interested bidders will have to submit ₹5 million (~$65,247) as an earnest money deposit to participate in the bidding process.

The successful bidder will have to deposit a performance security amount calculated at 5% of the contract value within 21 days of the letter of award issuance.

WCL will sign a long-term open access (LTOA) agreement with MPPKVVCL and the Madhya Pradesh Madhya Kshetra Vidyut Vitaran Company to consume the power at its load points.

The solar power developer should ensure the generation of 31.98 MU of electricity for the first year with the permissible level of degradation of 0.7% for the subsequent years.

The capacity utilization factor (CUF) should be 24.34% for the first year, with the permissible level of degradation of 0.7% for the subsequent years.

The bidders must submit the certificate of possessing minimum working capital of ₹238.4 million (~$3.11 million), including access to lines of credit and availability of other financial resources to meet the project’s financial requirements.

If the developer fails to complete the work within the stipulated time, they will have to pay 0.5% of the contract price per week of delay, subject to a maximum of 10% of the total value as liquidated damages. 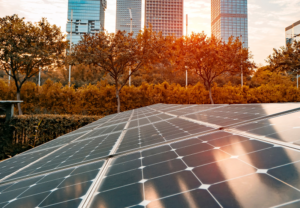