The bid submission deadline is December 31, 2022 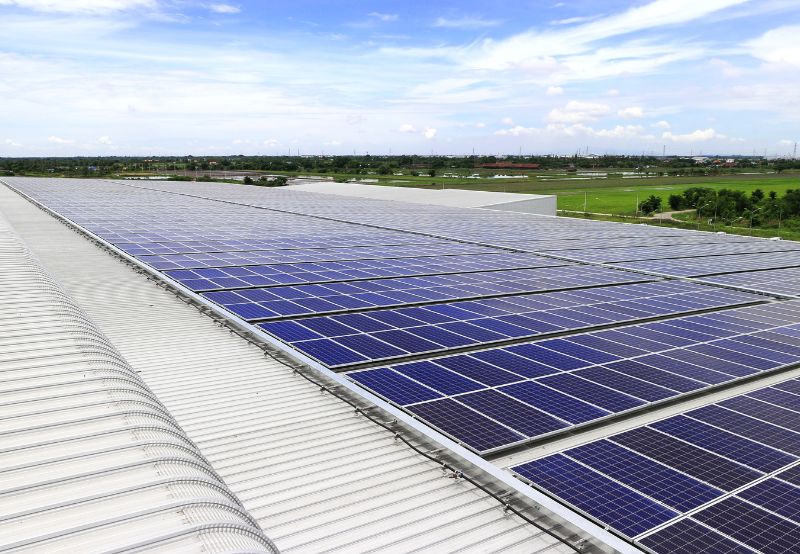 South Eastern Coalfields (SECL), the largest coal-producing subsidiary of Coal India, has invited bids for installing and commissioning 4 MW of grid-connected rooftop solar systems at 14 different locations under its jurisdiction in Chhattisgarh and Madhya Pradesh.

The successful bidder must undertake the project’s operation and maintenance for five years.

The project must be completed within 180 days from the date of issuance of the letter of award.

Alternatively, they should have executed one similar job, costing not less than 40% of the estimated cost put to tender during the last seven years.

Joint ventures would be allowed to participate only if they were to bid for a project with an estimated cost above ₹50 million.

The average annual financial turnover of bidders during the last three years should be at least 30% of the project’s estimated cost.

Bidders must submit the certificate of possessing adequate working capital of at least 20% of the annualized value or the estimated value of the work, whichever is less, including access to lines of credit and availability of other financial resources to meet the requirement.

SECL has specified that 25% of the tendered quantity had been earmarked for micro and small enterprise (MSE) suppliers.

If the MSE vendor quotes within the price band of L1+15%, the vendor will be allowed to supply 25% of the requirement subject to acceptance of the L1 price.

In May this year, Coal India issued a tender to empanel owner’s engineers-cum-project management consultants for solar projects by Coal India and its subsidiaries.

Earlier, CIL Navikarniya Urja, a wholly-owned subsidiary of Coal India, had invited bids for the design, engineering, procurement, construction (EPC), and commissioning of a 15 MW solar power project along with the associated transmission system in the Pench area of Western Coalfields in Madhya Pradesh.