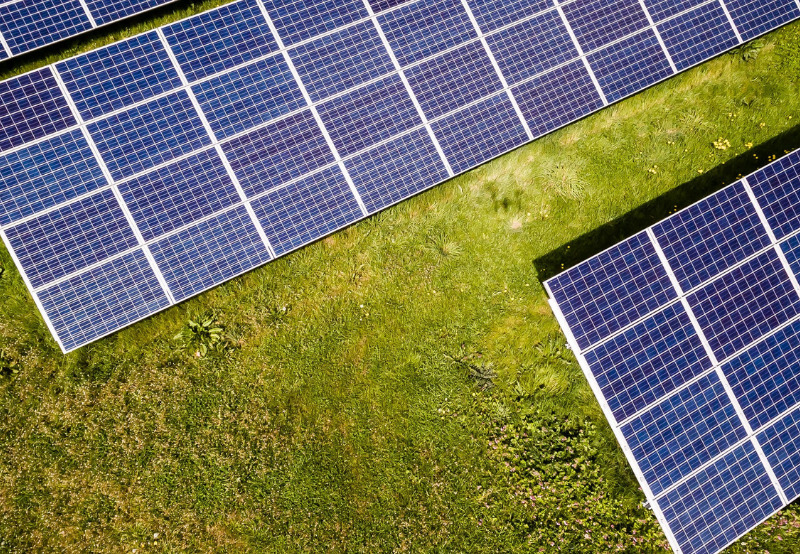 China has installed 18.7 GW of solar capacity in the first nine months of 2020, an increase of 17% compared to 16 GW installed during the same period in 2019, according to the latest data from the National Energy Administration (NEA).

China’s cumulative installed solar capacity reached 223 GW at the end of September 2020. In the first half of the year, China had installed 11.52 GW of solar.

China recently announced its ambition to become carbon-neutral by 2060. China is said to be contributing 28% of global emissions. 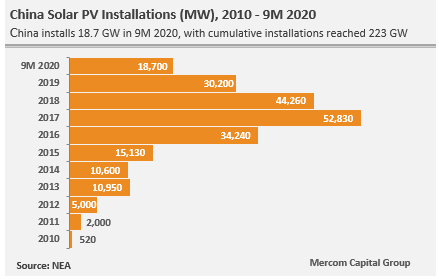 China added 1.3 GW of residential rooftop solar capacity in September 2020, taking the total capacity installed in the first nine months of the year to 5.27 GW.

In September, a report by the Asia Europe Clean Energy (Solar) Advisory (AECEA) forecasted China’s solar installations to reach 28-34 GW in 2020. The report highlighted that 2020 is also the last year of China’s ongoing 13th Five-Year-Plan (2016-2020).

In another projection, the National New Energy Consumption Monitoring and Early Warning Center announced that China was likely to add 48.45 GW of solar capacity to its grid in 2020. Considering the two forecasts, the installations in the final quarter of 2020 are expected to be aggressive. This happened in 2019, too, when the country had 16 GW of installations in the first nine months, and then there was 14 GW installed in the final quarter.