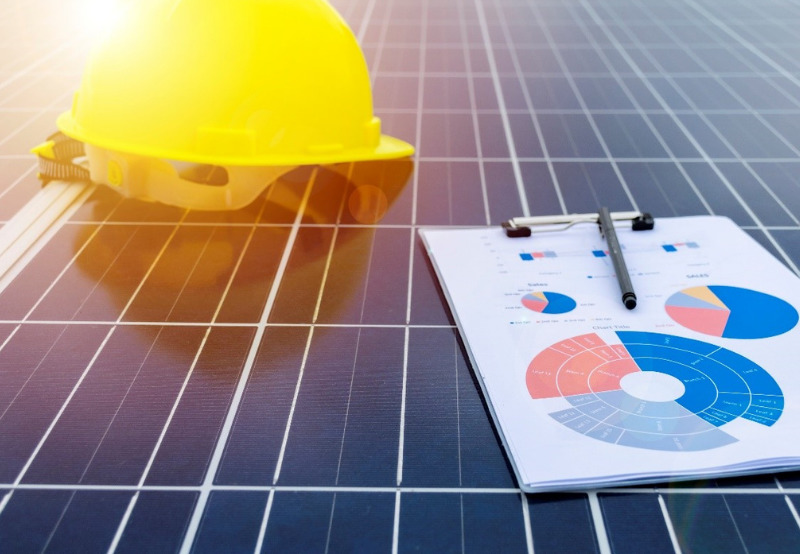 The Chhattisgarh State Renewable Energy Development Agency (CREDA) has invited bids to standardize the rates for the supply of solar modules of different capacities (75 W- 315 W) for solar applications in the state.

The supplier will also have to provide ten years of onsite warranty conforming to the Bureau of Indian Standards (BIS) and the Ministry of New and Renewable Energy (MNRE) standards.

The bidder will have to submit a self-declaration that the solar modules for which the bidder is quoting offers conform to the latest guidelines and specification of MNRE issued for testing and BIS compliance.

Additionally, interested parties will also be needed to submit satisfactory commissioning or functioning report containing complete details from the state or central agencies concerned along with the bid document. Those barred from business by the government in any state would not be eligible to participate in the current bid.

The bidder should have a positive net worth of ₹5 million (~$68,455) as of the last date of the previous financial year. The aggregate turnover of the bidders in the last three years should be at least ₹50 million (~$684,556) in module manufacturing or supply.

Bidders who have been debarred by any government agency in any state would not be eligible to participate in this bid, stated the bidding document. The bidder or manufacturer must be in the Approved List of Models and Manufacturers as issued by MNRE.

Recently, CREDA invited bids for 20,000 solar pumps in the state. The tender was floated for the design, supply, installation, and commissioning of the 3 HP and 5 HP (surface and submersible) capacity pumps.

Earlier, CREDA had issued a tender to empanel rooftop solar installers. The grid-connected rooftop solar projects ranging between 1 kW to 500 kW were to be set up at various locations in the state.