The Commission allowed compensation for O&M activities by developers 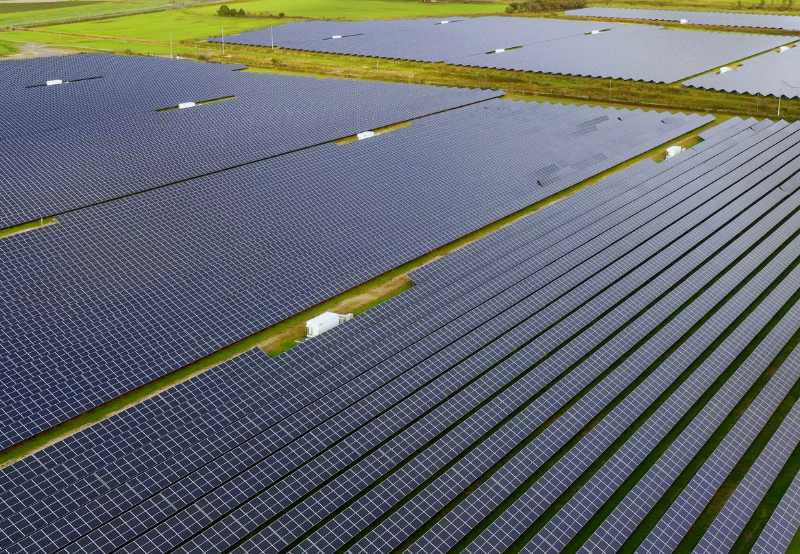 The Central Electricity Regulatory Commission (CERC) has reiterated that solar developers are entitled to compensation due to the higher expenses incurred after the Goods and Services Tax (GST) came into force.

The compensation would qualify under the Change in Law event and apply even if GST was promulgated after the project’s commercial operation date.

The Commission noted that the introduction of GST Laws as a Change in Law event had been examined several times.

On July 1, 2017, the GST laws were introduced, which subsumed multiple extant indirect taxes. The generators filed the petitions seeking compensation due to additional costs incurred on account of GST.

NVVN and SECI said that Article 12 of the PPAs dealing with the Change in Law provision did not deal with the relationship between the generators and their contractors, particularly those contractors who render operations & maintenance (O&M) services.

They added that the petitioners had not given any details regarding the O&M agreements or the invoices for the claims.

The generators had claimed additional expenses due to GST on O&M services.

The Commission allowed compensation to developers for additional expenditure towards O&M activities, despite the services being outsourced.

It directed the petitioners to settle O&M-related compensation by reconciling the invoices raised by the generators.

Further, the CERC directed the DISCOMs to make payments to the implementing agencies against the reconciled claims of the developers.

However, the Commission said that the implementing agencies are responsible for clearing developers’ dues without making it contingent on receiving funds from the DISCOMs.

Several taxation-related changes have qualified under Change in Law in the last few years, including safeguard duty on modules, GST rate hike, and basic customs duty.

Under the Change in Law provisions in PPAs, a developer is entitled to recover the additional expenses due to policy changes occurring between the time of bidding and project commissioning.

However, many Changes in Law petitions are pending disposal as DISCOMs drag on litigations for years. The unresolved petitions restrict cash flow and make loans more expensive.