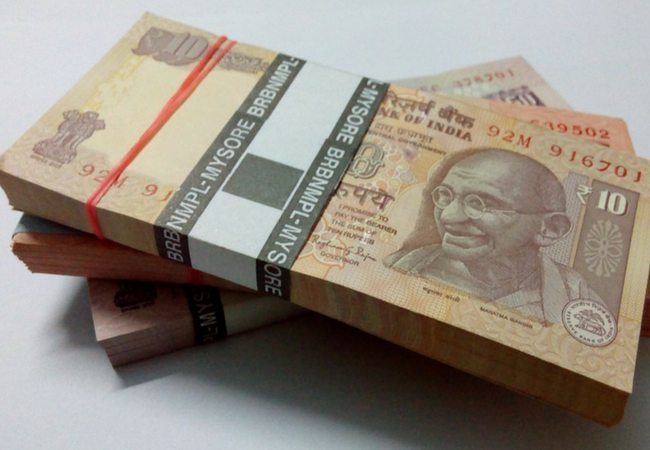 The Central Electricity Regulatory Commission (CERC) has issued an order to compensate solar power developers (SPDs) by reimbursing the sum that was incurred as additional capital expenditure after the introduction of GST Law.

The CERC had issued an order in October to compensate SPDs by giving them an upfront lump sum payment.

Now, the government agencies are required to pay a total of ₹2,153.9 (~$30.1) million to solar project developers. CERC issued a common final order for 15 petitions filed on the same matter.

In its final order, the CERC observed that GST laws are applicable on all cases except in case of the generating company where the actual date of commissioning is prior to July 1, 2017. Per CERC, during the construction period, the petitioners have to exhibit clear and one to one correlation between the projects, the supply of goods or services, and the invoices raised by the supplier of goods and services backed by auditor certificate.

The relief under “Change in Law” clause is allowed as a separate element on one-time basis in a time-bound manner and the CERC has now directed the implementing agencies to pay the amount accrued due to GST within 60 days of issuance of the CERC order, failing which it will attract late payment surcharge.

The petitioners had asked the commission to declare that the introduction of the GST law is a “Change in Law” event and therefore they are entitled for the relief.

Petitioners had also requested the CERC for compensation of the additional capital and operational cost incurred or to be incurred due to introduction of GST law and make the adjustments in the quoted tariff as well as give upfront lump sum payment as the case may be.

The petitioners wrote that their financials were severely impacted because of the introduction of GST. They quantified the impact of GST to be around 11.4 percent of the cost over and above the initial project cost. They also suggested that the increased cost can be recovered through tariff, which is allowable to be recovered under Article 12 of the PPA.

In case of PV modules after the enactment of GST laws, the CERC has stated that 5 percent GST will be applicable on intra state procurement as well as import.

Mercom previously reported that the delay in GST reimbursement and lack of clarity is affecting solar project developers in India. Recently, the MNRE issued an order extending the commissioning date of solar PV projects that were affected after the imposition of GST and other related issues.