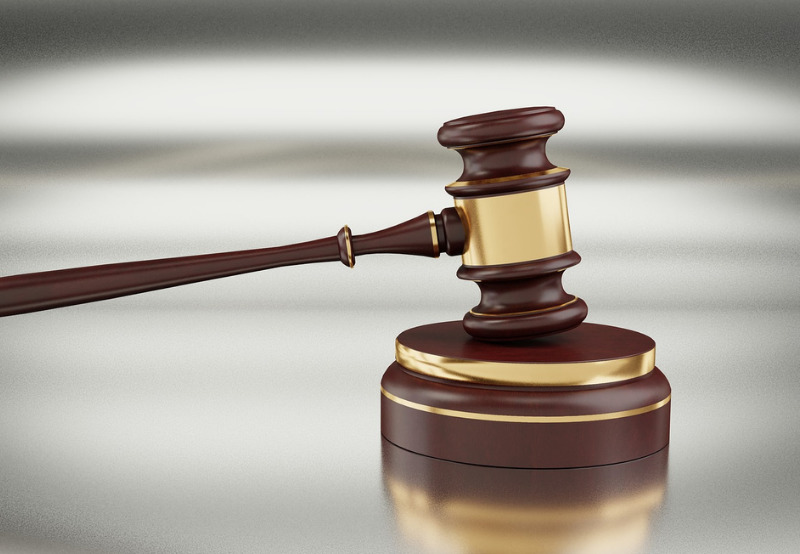 The Central Electricity Regulatory Commission (CERC), in a recent order, directed Phelan Energy India RJ, a solar developer, to file its response for the delay of 161 days in seeking review of the Commission’s earlier order. The Commission, in its previous order, had denied compensation because safeguard duty was imposed within a week from the date of the order.

The Commission also directed the Solar Energy Corporation of India (SECI) to file its submission within one week after the developer submits its response.

However, the Commission reserved the order on the admissibility of the review petition.

Earlier, Phelan Energy had filed a petition, seeking review of the Commission’s order dated October 4, 2019, wherein CERC had restricted the compensation due to the imposition of safeguard duty owing of the delay in payment of the amount to the engineering, procurement, and construction (EPC) contractor until after the scheduled commissioning date.

Phelan Energy, in its submission, said that it did not get the opportunity to dispute the Commission’s view that compensation of safeguard duty was available only for invoices raised within the scheduled commissioning date.

The developer said that the restriction of claims of safeguard duty until the commercial operation date was held in line with claims under goods and services tax (GST) laws. It may not be correct as the entire concept of ‘time of supply of goods’ as applicable regarding GST laws was not relevant to safeguard duty. The obligation of payment of safeguard duty and determining its rate should be based on the date on which a bill of entry regarding such goods is presented argued the developer.

Regarding the delay in filing the review petition, Phelan Energy said that the delay had occurred because it was occupied in reconciling its account and collecting the details for submission of the incremental impact of the ‘Change in Law’ expenditure, significant management changes, and the outbreak of Covid-19 and the subsequent lockdown.

Earlier, CERC directed SECI to compensate SBG Cleantech Projecto Five for the increased cost incurred due to imposition of safeguard duty under the ‘Change in Law’ clause.