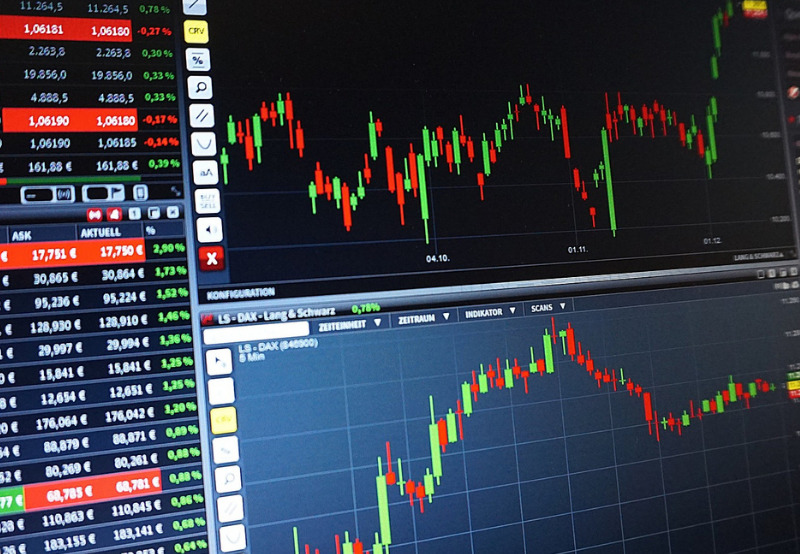 The Commission directed IEX to incorporate the appropriate provisions in its by-laws, rules, and business rules concerning the introduction of hydropower contracts in GTAM and submit it to the Commission within two weeks.

IEX had filed a petition seeking approval to introduce hydropower contracts in the GTAM at IEX to facilitate hydropower purchase obligation (HPO) compliance of obligated entities.

The Ministry of Power has set a target to add 30 GW of hydropower capacity by 2030. The Ministry also notified HPO as a separate category to non-solar renewable power obligation (RPO).

As per the guidelines notified by the Ministry of Power, HPO may be met from the power procured from eligible large hydropower projects commissioned on and after March 08, 2019, and up to March 31, 2030.

HPO may also be achieved from the free power being provided to the state from such large hydropower projects.

IEX, in its submission, said that in the proposed hydro GTAM contracts, participants would be able to transact across all periods, i.e., intra-day, day-ahead contingency, daily, and weekly currently allowed for the existing GTAM.

The Power System Operation Corporation (POSOCO), in its response, commented that while it was good to have a hydropower product in the short-term market, HPO contracts in the term-ahead market (TAM) alone may not be enough to drive adequate returns on the investments made on hydropower projects.

The Commission observed that introducing hydropower contracts in existing GTAM on the power exchange would provide an additional avenue for the existing and prospective hydropower generators to sell the power. Through the hydro GTAM contracts, the obligated entities would procure hydropower and thus meet their HPO requirements.

Also, the obligated entities procuring renewable energy from hydropower contracts through the proposed separate window in the GTAM would be eligible for meeting their HPO because only hydropower with green attributes would be available for sale through such a window.

The central regulator also approved IEX’s proposal for price discovery methodology and matching rules for the hydro GTAM contracts. CERC said that the methodology proposed by IEX was the same as that of the methodology followed in the existing term-ahead market.

The Commission added that initially, such hydropower projects, commissioned on and after March 08, 2019, and up to March 31, 2030, and having installed capacity greater than 25 MW, would be able to participate in hydro contracts of GTAM.

Also, CERC said that the waiver of interstate transmission charges for renewable generation was available per the provisions of the CERC Regulations, 2020. Any such waiver should be admissible to the entities which fulfilled the conditions specified under regulations.

The central regulator directed that the inter-se priority of curtailment between solar, non-solar, and hydropower transactions and between renewable and conventional bilateral transactions will be governed by the CERC (Open Access In Interstate Transmission) Regulations, 2008 or the CERC (Indian Electricity Grid Code) Regulations, 2010.

Last October, CERC approved the introduction of the Green Day Ahead Contract (GDAC) at IEX and the Power Exchange India in the Integrated Day Ahead Market (IDAM) in a restricted manner.