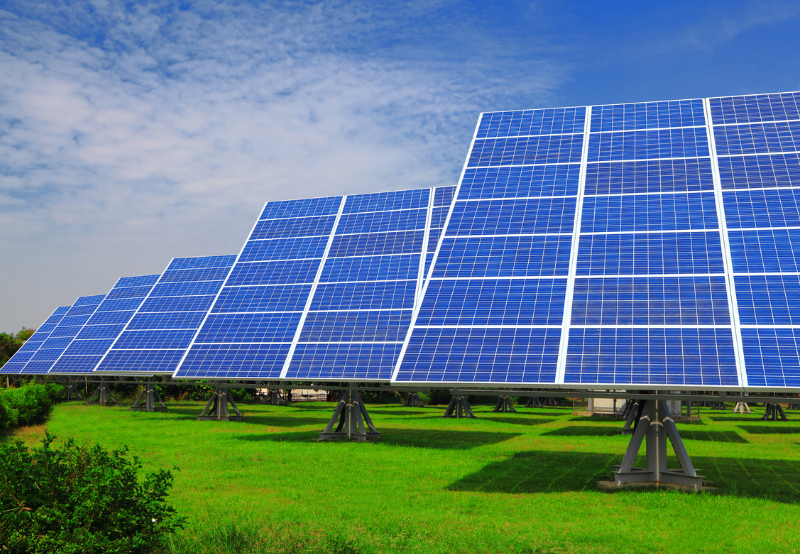 The Central Electricity Regulatory Commission (CERC) recently ruled that a solar developer was entitled to compensation for the additional expense incurred due to the imposition of safeguard duty.

The Commission made it clear that the imposition of safeguard duty constituted a ‘Change in Law’ event.

Regarding the safeguard duty claims, the regulator said the invoices related to the supply of goods could be raised until the commercial operation date.

SB Energy Four, a solar developer, had filed a petition seeking relief under the ‘Change in Law’ provision due to the imposition of safeguard duty as per the power purchase agreements (PPAs) signed with SECI.

SECI had issued a request for selection to develop 500 MW of solar projects in Bhadla Solar Park (Phase-III) in Rajasthan.

Under the RfS, the solar power generator had submitted its bid considering the prevailing taxes, duties, and exemptions. SB Energy Four was selected as the successful bidder to develop 200 MW (100 MW x 2) of solar power projects in Bhadla Solar Park on a ‘Build, Own, and Operate’ basis.

The petitioner entered into two separate PPAs on April 27, 2018, with SECI to set up solar power projects of 100 MW each. As per the PPAs, the scheduled commercial operation date of the projects was April 27, 2019.

UPPCL is the buying utility from SECI under the power sale agreement.

On July 30, 2018, the Ministry of Finance issued a notification imposing a safeguard duty on the import of solar modules and cells.

The solar generator argued that the implementation of safeguard duty resulted in an increase in the recurring and non-recurring expenditure for the petitioner after the effective date of the PPAs, and, consequently, had adversely impacted the business.

Also, SB Energy Four submitted that the ‘Change in Law’ claims arising from the imposition of safeguard duty had already been reconciled between the petitioner and SECI and that the SECI had already started paying the reconciled amounts.

However, the distribution licensee, UPPCL, was yet to reconcile the amounts.

The Commission had disposed of several petitions seeking similar reliefs under the ‘Change in Law’ events, taking the view that the entities concerned must have recourse to the ‘Change in Law’ rules, 2021. Several of these decisions were appealed before the Appellate Tribunal for Electricity (APTEL).

Later, APTEL set aside the Commission’s earlier orders regarding compensation on account of ‘Change in Law’ events.

Subsequently, SECI communicated to the Commission the provisional reconciliation of ₹1.18 billion (~$14.78 million) of the safeguard duty claims of the petitioner until the commercial operation date. SECI added that it had already released ₹370.37 million (~$4.64 million) out of the total amount to the solar generator as of June 24, 2022.

UPPCL has agreed on the due amount of ₹806.6 million (~$10.11 million) on the ground that the plant and machinery installed until the scheduled commercial operation date should only be considered.

The Commission observed that the solar power generator and SECI had admitted that the safeguard duty claims were reconciled. Further, SECI had submitted that it had considered the petitioner’s claims up to the commercial operation date. In contrast, UPPCL, in its reconciliation, had limited the consideration of claims until the scheduled commercial operation date only.

The central regulator noted that regarding the safeguard duty claims, the invoices related to the supply of the goods could be raised until the commercial operation date as per the rated project capacity that had been installed and through which energy had been supplied to the grid.

The Commission held that UPPCL was liable to pay SECI the reconciled claims that SECI had to pay to the solar generator.

Earlier, CERC had ruled that Clean Solar Power (Bhadla), a subsidiary of Hero Solar Energy, was entitled to compensation for the additional expense incurred due to the imposition of safeguard duty.