The Commission, however, directed the CTU to revise the bills for the capacity not commissioned 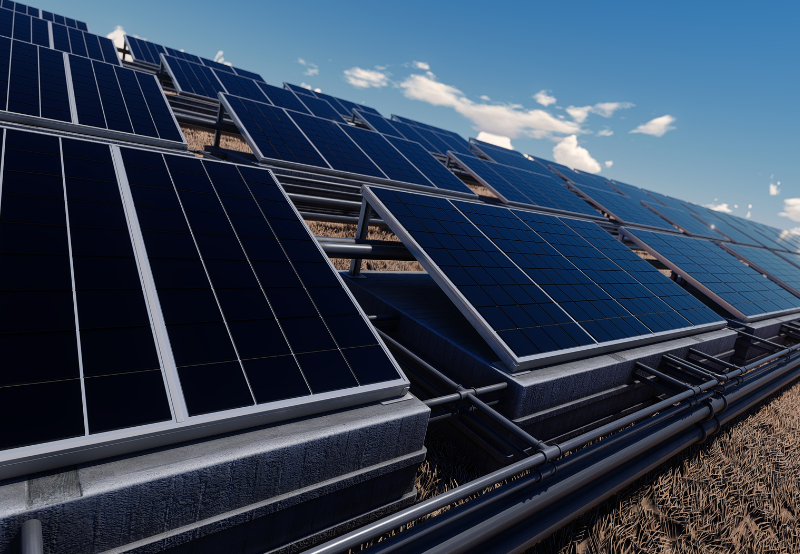 It said that the transmission charges towards MTOA should be billed to the buyer only after the generating station’s commercial operation date.

The Commission added that the bills corresponding to the capacity not commissioned, raised to the Haryana Power Purchase Center (HPPC) by the Central Transmission Utility (CTU), were contrary to the provision of the ‘Sharing Regulations.’ Accordingly, it directed CTU to revise the bills and raise them on the petitioner.

Avaada Energy was declared the successful bidder in a tender floated by HPPC to procure 300 MW of power from solar projects. Later, HPPC issued a letter of intent to purchase 240 MW of solar power from the proposed solar power project.

Avaada Energy applied for Stage I and Stage II connectivity, which CTU granted.

Avaada RJHN, a special purpose vehicle of Avaada Energy, entered into a power purchase agreement (PPA) with HPPC on July 6, 2020, for the supply of 240 MW of solar power.

For evacuation of the power from its project, the petitioner applied for long-term access (LTA) for 240 MW from January 5, 2022, which CTU granted. However, CTU informed Avaada Energy that the LTA would likely be operationalized only on September 25, 2022. Accordingly, Avaada Energy applied for MTOA for evacuation of power, which CTU granted for the period from February 1, 2022, to November 30, 2026.

Since the solar generator achieved the commercial operation of only 125.75 MW by the end of January 2022, it requested CTU for an extension of time for the part operationalization of MTOA for the balance of 114.25 MW up to May 23, 2022.

Avaada Energy submitted that the MTOA of the contracted capacity being 240 MW (out of which 125.75 MW capacity has already been commissioned), had been delayed due to the outbreak of COVID-19 and resultant lockdown, which were considered ‘force majeure’ events.

The Commission observed that Avaada Energy had requested CTU for part operationalization of MTOA upto 125.75 MW from February 1, 2022, and postponement of the balance of 114.25 MW upto May 23, 2022.

The Commission noted that as on February 1, 2022, the part capacity of the petitioner was already operational (125.75 MW) and was covered under the waiver of ISTS charges under the sharing regulations; hence no liability of transmission charges was due for such capacity. However, 114.25 MW was not commercial as on February 1, 2022, for which the petitioner was liable to pay transmission charges.

It said that the MTOA agreement and the connectivity regulations do not have any provision to defer the start date of LTA or MTOA.

The transmission charges towards MTOA should be billed to the buyer only after the commercial operation date of the generating station. CERC observed that the bills that corresponded to the capacity not commissioned and raised to HPPC by CTU were contrary to the provisions of the sharing regulations. Accordingly, CERC directed CTU to revise the bills and raise the bills on the petitioner per law.

In December 2020, the Haryana Electricity Regulatory Commission had issued an order extending the scheduled commissioning date for a 50 MW open access solar project in the state. It had also approved the PPA for the project meant to help HPPC meet its renewable purchase obligation (RPO) targets.