The project is developed by CleanMax Enviro Energy 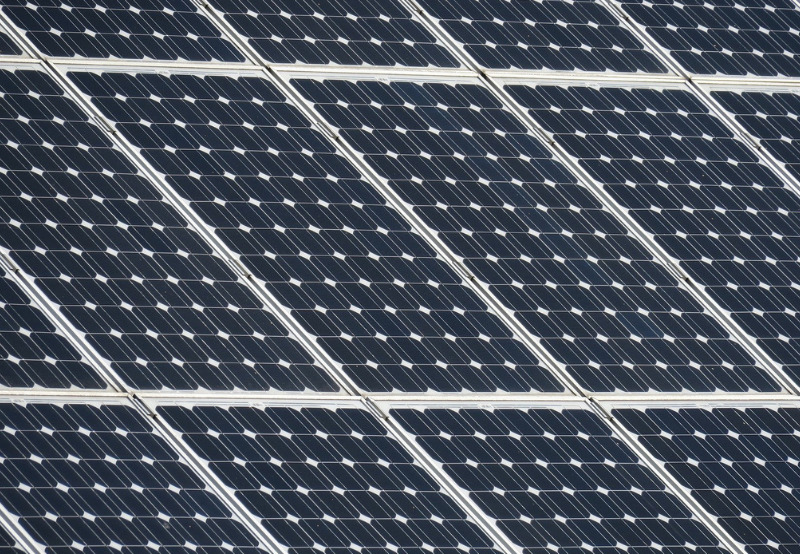 The Haryana Electricity Regulatory Commission (HERC) has issued an order extending the scheduled commissioning date (SCOD) for a 50 MW open access solar project in the state.

Additionally, the Commission addressed issues regarding the declared capacity utilization factor (CUF), a reduction in the performance bank guarantee (PBG), a relaxation in the scheduled commissioning time of the projects, and the tariff for surplus power supplied.

The HPPC had filed a petition with the Commission seeking its approval to sign a PPA with CleanMax Enviro Energy for the purchase of solar power from its 50 MW open access solar project at Chormaar in the district of Sirsa in Haryana, as per the provisions of the Electricity Act, 2003.

It also asked the Commission to generalize the CUF for the project based on the levels set in other states and by the Solar Energy Corporation of India (SECI). It explained that solar modules degrade at a rate of 0.7% per year and based on this, the CUF could be anywhere between 10% to 15%, as allowed by SECI and other states. It noted that this could also only be ascertained after the project has been commissioned.

The HPPC had also asked for the performance bank guarantee deposit to be reduced based on the precedents set by SECI and other states. It further asked for the scheduled commissioning date of the project to be extended considering its 18-20-month gestation lag.

Similarly, it denied HPPC’s request for a lower PBG deposit stating that the PBG was essential to ensure that developers achieve the performance levels as agreed in the PPA. It further explained that the validity of these deposits was only one year and that any interest that banks may charge for this period cannot be considered burdensome.

However, concerning the SCOD, the Commission allowed for three additional months over the previous six-month deadline, a total of nine months in light of the impact of the ongoing global COVID-19 crisis. It added that no further extensions would be allowed beyond this.

The HPPC had also sought for the Commission to increase the rate of payment for power supplied over the contracted capacity to 75% of the tariff instead of 30% previously. The Commission said it agreed with the respondent’s contention that this was “dumped power” and that no relief should be provided in this matter. It said that the terms previously agreed upon would apply in this case.

In October, a petition was filed to quash the decision taken by the Haryana Power Purchase Centre to procure power from a 50 MW solar project of Amplus Sun Solutions. The Punjab and Haryana High Court has ordered this petition would be treated as public interest litigation.

Around the same time, the HERC approved a draft power purchase agreement to be executed between LR Energy Private Limited and the HPPC for the purchase of 20 MW of solar power for 25 years.