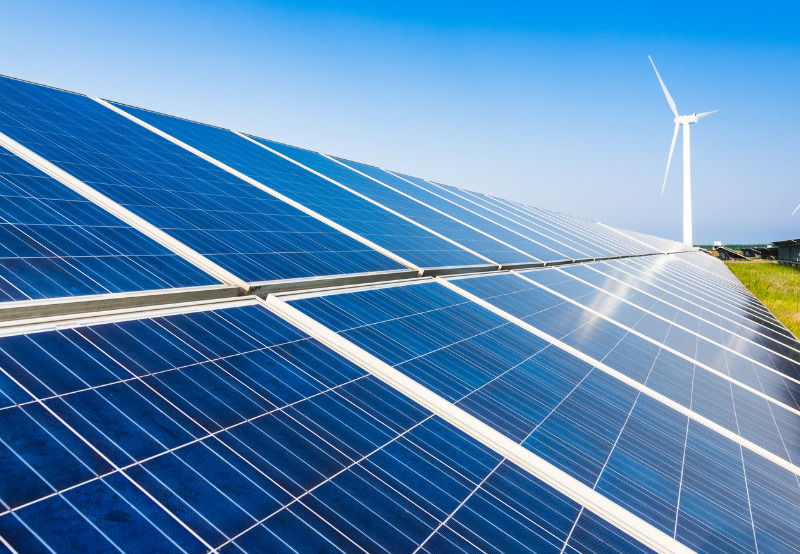 The Cabinet Committee on Economic Affairs has approved the equity infusion of ₹15 billion (~$201.27 million) in the Indian Renewable Energy Development Agency (IREDA).

This fresh equity injection is expected to help generate approximately 10,200 jobs per year and reduce about 7.49 million tons of CO2 equivalent emissions per year.

It will help the agency enhance its net worth, which will help in additional renewable energy financing.

The financial institution spearheading the government’s initiative to expand renewable energy generation and component manufacturing has signed a memorandum of understanding with the Ministry of New and Renewable Energy to set key targets for 2020-21. For IREDA, the Government of India had set a revenue target of ₹24.06 billion (~$323.39 million) for FY 2020-21. Against this target, IREDA posted total revenue of ₹26.13 billion (~$360.12 million) in FY 2020-21.

IREDA is also responsible for the 5 GW of grid-connected solar projects under the Central Public Sector Undertaking Program. The auction for these projects was concluded in September 2021.

IREDA is also implementing the program for setting up manufacturing capacities of vertically integrated high-efficiency solar modules under the production-linked incentive (PLI) program. In the auction, IREDA announced PLI totaling ₹44.50 billion (~$597.98 million) for a total capacity of 10,483 MW.