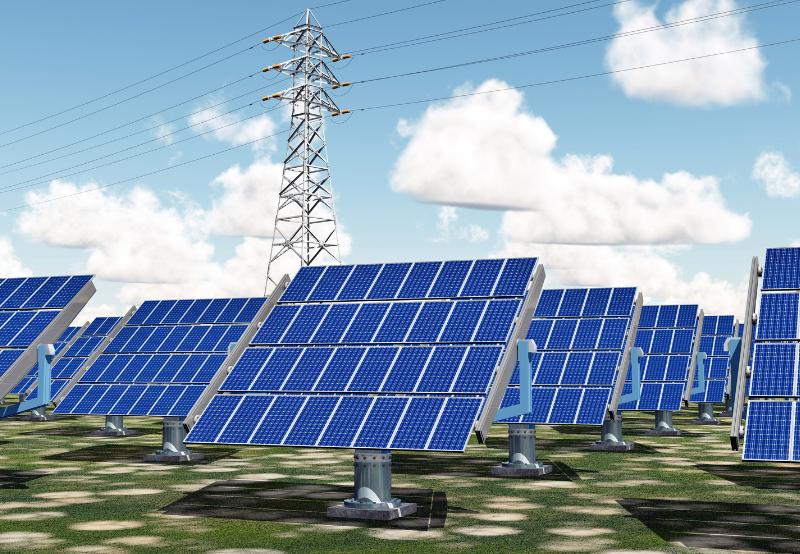 The Rajasthan Electricity Regulatory Commission (RERC) recently ruled that a captive renewable energy project must fulfill all the terms and conditions of banking, including entering into wheeling and banking agreement with the distribution licensee, to avail banking facility.

The request to consider all energy for banking, even though it has not been injected into the grid, as it was beyond the provisions of RERC (Terms and Conditions for Tariff Determination from Renewable Energy Sources) Regulations, 2020.

Shree Cement had filed a petition to remove difficulties under the RERC renewable energy tariff regulations, 2020 related to banking.

Shree Cements intends to install a co-located captive solar project at its Jobner unit in Rajasthan and has a contract demand of 9 MVA.

It submitted that banking was permissible for a captive co-located solar power project with a capacity equivalent to 100% of the contracted demand. But Jaipur Vidyut Vitran Nigam (JVVNL)  was not extending the banking facility to the project as captive solar projects located behind the meter were not entitled to it.

According to JVVNL, the petitioner’s captive generating project would not be directly connected to the grid and would be supplying generated electricity to the cement plant.

The distribution company (DISCOM) added that the petitioner could not feed power into the system if the project was more than 1 MW without open access. Therefore, when the generator was not going for open access, it could not claim any relief for clarification in the renewable energy regulations.

The DISCOM argued that the regulations intended that a captive renewable energy project, either located outside or co-located, would have to feed the entire energy to the system. Such a consumer will have to enter into a wheeling and banking agreement. Seeking a new form of feeding energy into the grid by removing difficulties was nothing but an abuse of the process of law.

The Commission observed that the project being co-located and installed behind the meter was covered under renewable energy regulations.

The state regulator noted that as per the conditions laid down under the banking provisions, no banking facility could be allowed for renewable energy projects supplying power to a third party under open access and for consumption from projects installed behind the meter without any bi-directional meter in the same premises.

Per the provisions of the renewable energy regulations, captive projects must enter into a wheeling and banking agreement with the distribution licensee.

The regulator observed that a captive renewable energy project, whether co-located behind the meter or otherwise, and intending to avail the banking facility must fulfill all the terms and conditions of banking specified in the wheeling and banking agreement with the distribution licensee.